Slater and Gordon to sue Quindell successors over £637m deal

Listed Australian firm Slater and Gordon has confirmed it intends to sue the successor company to Quindell over the acquisition of its professional services division.

In a statement to the Australian stock exchange today, Slater and Gordon said it has advised Watchstone Group PLC (formerly Quindell PLC) that it intends to bring claims arising from the the UK purchase of the division.

Slater and Gordon bought the legal services arm of Quindell in a £637m deal last year but the company’s share price has since nosedived and the value of claims included in the purchase has fallen significantly.

The sale was due to see an initial £500m returned to Quindell shareholders, as well as future revenue from an estimated 53,000 industrial deafness claims.

Slater and Gordon said its share purchase agreement requires the company to notify Watchstone ‘as soon as reasonably practicable after it has formed the view that it may have a claim’.

The Australian firm said £50m of the purchase price for the acquisition is held in escrow against warranty claims that may arise under the share purchase agreement.

If claims made under that agreement cannot be resolved prior to the release date of the escrow (29 November 2016), part or the whole of that amount may be retained in the escrow account subject to resolution of the claim.

In a statement to the London Stock Exchange, Watchstone PLC said it does not believe there are grounds for a claim to be brought and it will defend the claim ‘robustly’.

The company said: ‘Watchstone conducted a professional and transparent disposal process of the professional services division assisted and advised by leading specialists.

‘In addition, Watchstone allowed SGH the opportunity to complete an extensive and detailed due diligence process with the assistance and advice of a similarly specialist team.’

Watchstone said it expects the escrow monies to be released unless it receives the opinion of a senior independent barrister stating that a claim is likely to succeed. 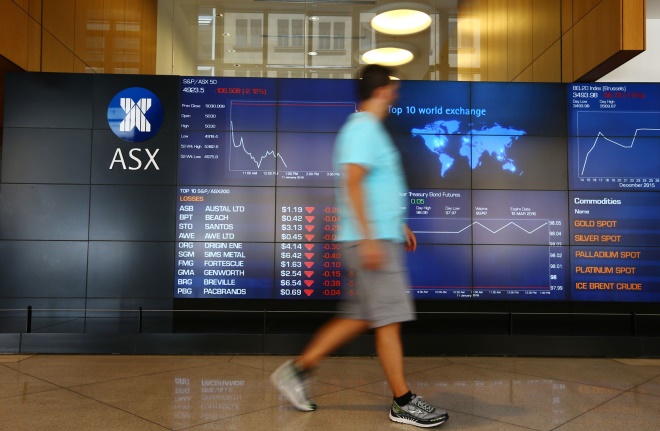