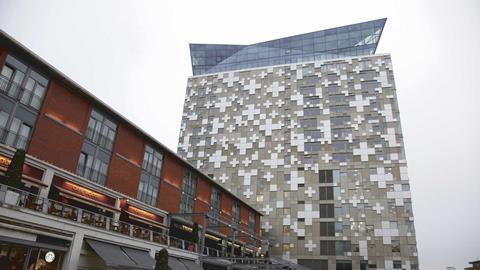 SRA to finish COLP and COFA enforcement work this month

The SRA is aiming to complete enforcement work for compliance officer nominations by the end of this month.

Papers from last month’s regulatory risk committee show there were 27 firms that had still not successfully nominated their COLP or COFA.

Of these, five were regarded as posing a ‘significant regulatory risk’ and the SRA was preparing to either intervene or revoke their license.

A further nine were in the course of having their nominations dealt with, one was at the appeals stage and two firms needed to re-nominate as their appeal against refusal had recently been dismissed.

Five firms have been told or will be told their nominations are refused, while an additional five firms have opted to close down.

The completion will mark the end of more than 10 months work by the regulator to pursue firms that failed to nominate suitable people in time for them to be appointed on 1 January.

Almost 1,000 firms have been subject to some enforcement action, leading to three interventions, two rebukes and 40 warnings. More than 200 firms have received letters of advice about their future conduct.

Meanwhile, it has been confirmed the regulatory risk committee will publish research in early 2014 based on the impact of interventions on clients.

The proposed research, led by independent academics from UCL, will involve up to 1,000 responses and is designed to help the SRA improve operational processes and policies.