A national firm says it is growing the ranks of agile-working converts after finding office space was too often left empty. Browne Jacobson has tested new methods of working ahead of its move to new premises in Manchester later this year.

The programme, dubbed ‘mogility’ by the firm, sees employees given flexibility where and how they wish to work, and follows the trend of other firms that have moved towards agile working practices.

The firm revealed it opted to change after research found on any given day 30% of the desks were under-used. 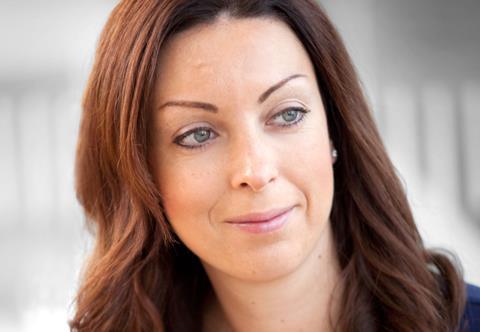 Karen Walker, head of business operations at Browne Jacobson, said while the firm has grown in recent years, moving to larger premises every few years was ‘not a viable long-term solution’.

‘We needed to start thinking smarter about how we could continue to deliver growth within our current footprint by adopting new ways of working.

‘Mogility is about promoting flexibility and having the most productive working environment we can. It is recognising that not everyone works in the same way or wishes to be sat at the same desk, all day, every day.’

If the trial is successful then agile working will be expanded to the firm’s offices in Birmingham, London, Exeter and Nottingham.

Walker said many of the changes were prompted by staff themselves seeking out greater flexibility and remote working. ‘We recognise that a "one-size-fits-all" approach is no longer sustainable,’ she added. ‘Currently around one in five of our people across the firm work flexibly and with these changes we are hoping to increase those levels.’

Analysts said traditional practices had started to respond by launching their own online platforms and through creating similar working environments as offered by the new breed of firms.