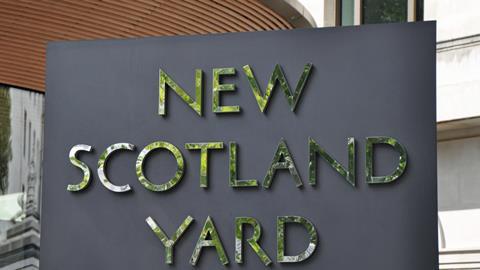 A century of crime fighters flying to the rescue

At the turn of the last century, detectives were only allowed to work within their specific police area. But London villains did not always respect those boundaries.

One detective broke the rules and made arrests wherever criminals were. He was so successful that his superiors turned a blind eye to his unorthodox approach. In 1916, the assistant commissioner (crime) asked of the officer concerned if CID could be streamlined and made more efficient. He replied it could. However, it was not until 1919, when the world was in grip of another pandemic, that something was done. London was divided into four areas for crime-fighting purposes and the best detectives were picked from all over London to run it. 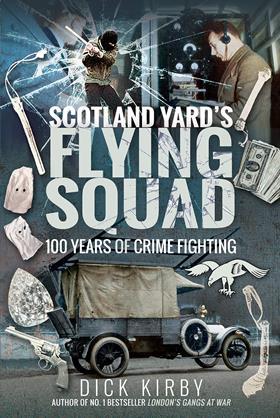 In 1920, the crime correspondent of the Daily Mail, one Mr G T Crook, wrote: ‘Flying squads of picked detectives with motor transport at their disposal were based at police headquarters, ready to go anywhere at any time…’ The name stuck and so was born a specialised unit to combat organised crime.

This book is written by a prolific historian of police and true crime who has considerable knowledge of the subject. It includes many accounts of robberies and theft, including notorious crimes such as the Great Train Robbery, Brink’s-Mat, and Hatton Garden heists.

It is striking that not a lot has changed in 100 years. The police service still deals with bank robberies and jewel thefts much of which is committed by organised gangs. One thing that came and went were supergrasses trials which were very popular in 1980s. Villains in custody asking to see a police officer to trade information for leniency may be a thing of the past. Police are rarely seen in court at the first hearing and informants are handled very differently. Apparently, they are referred as a Covert Human Intelligence Source (or CHIS pronounced CHIZ) rather than ‘snout’ or ‘nark’.

I wonder if the days of bank robberies and payroll snatches are over. Most of these crimes were committed in the days before money laundering when a villain could buy houses or businesses with a holdall full of cash and no one batted an eyelid.

The book has some lighter moments including nervous magistrates, visibly shaking. You will have to read the book to find out more. One taxi driver always wanted to be hailed and told to ‘follow that car’, and on another occasion a train was commandeered to catch criminals.

The author has strong views on what has happened to policing and clearly has a low opinion of Operation Countryman in the 1970s which attempted to deal with alleged corruption.

There is not much in the book directly about solicitors as most of these events were pre-PACE duty solicitors. There is an interesting account of a judge who was presented with a Flying Squad tie and as a result got free drinks when he went out. I wonder what would be said of that now. It is a fascinating story about the history of a department that needs to be ‘more fluid…more streamlined and flexible’. Thoroughly entertaining.