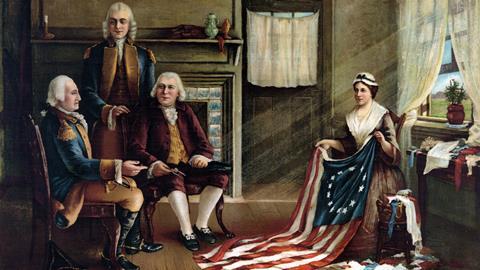 Aliens sent among us

Criminal Dissent – Prosecutions Under the Alien and Sedition Acts of 1798

On 27 July 1798, outside a tavern in Newark, New Jersey, Luther Baldwin and Clark Brown had a drunken conversation. Hearing guns firing a salute for president John Adams, it was reported that they said they ‘did not care if they fired through his a__’.

The tavern owner, a staunch supporter of Adams, had them arrested. They were fined a total of $200, plus costs, with a term of imprisonment.

The pair were among more than 120 defendants prosecuted under the Sedition Act of 1798. Others included newspaper editors who printed critical articles and even Matthew Lyon, a serving congressman, who then became the first politician in US history successfully to run for re-election while imprisoned.

Bird’s use of court and prosecutor records paints a vivid picture of the victims of the Sedition Act and of the alien friends and enemies acts, which were enacted to curb the supposed threat of incoming French refugees and what one congressman referred to as ‘hordes of wild Irishmen’.

Bird is not always so meticulous. He is slow to specify that those politicians he calls ‘Republicans’ are actually the Democratic-Republicans of the early US. The participants in the Fries Rebellion, who he defends by arguing that ‘all’ they did was conduct a group of armed men to a prison to ‘liberate’ those jailed for obstructing tax assessors, are arguably weaker exemplars of ‘free speech’ than he would suggest.

Nevertheless, with this wide-ranging study he does a valuable service in showing how draconian and oppressive legislation emerges from an atmosphere of xenophobia and paranoia.

In one passage, Bird quotes George Washington writing in 1799 in support of the need for ‘protecting Laws against aliens’. Those aliens were ‘sent among us… for the express purpose of poisoning the minds of our people’.

Its contemporary ring is chilling.

Timothy Kiely is a barrister at Red Lion Chambers