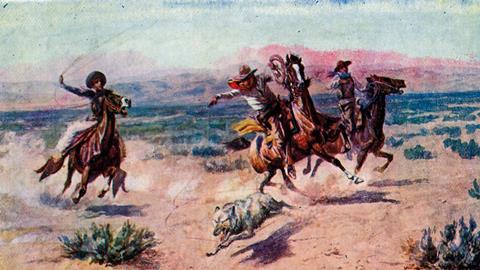 American history through the lens of the law

In recent times, each major political news story emanating from the US has seemed to highlight a key aspect of the American legal system. The nomination of Brett Kavanaugh gives rise to a debate about ideological balance on the Supreme Court. President Trump has declared the anniversary of the decision in Roe v Wade as National Sanctity of Life Day. A mass shooting will trigger a discussion about the second amendment ‘right to bear arms’ and there have been recent protests in Virginia about gun control laws proposed by Democrat politicians. The first amendment ‘freedom of religion and expression’ has been argued over in relation to the executive ‘travel ban’ on persons from largely Muslim countries.

Law students in the US will be familiar with Lawrence Friedman’s History of American Law, first published in 1973 and now in its fourth edition. But this book will appeal to anyone with an interest in American law, politics, history or sociology. It is, in essence, a history of America from the 1600s to the 20th century, as viewed through the lens of its laws and lawmakers.

Importantly, the author provides the political background and social context for each development. His analysis of the system that facilitated and maintained slavery is excellent, including not only the Dred Scott case, fugitive laws and manumission, but the seeds of conflict that would be harvested in the civil war.

Friedman writes in an engaging and stylish way that reminds this reviewer of Hugh Brogan’s The Penguin History of the USA (there can be no greater praise). The book contains entertaining facts and stories, including how parts of the wild west had more lawyers per capita than the developed East Coast; readers can insert their own jokes about cowboys.

In 2020, the US is experiencing a period of political disruption and uncertainty, and the author concludes with this sober comment: ‘Law, in short, is a mirror held up against life. It is whatever results from the scheming, plotting, striving, hoping and dreaming of people and groups, with and for and against and athwart each other. A full history of American law would be nothing more or less than a full history of American life. The future of one is the future of the other. Exactly how the game will play out, in the future, is beyond our capacity to say. But the game will be played, rain or shine.’

Kevin McVeigh is a partner at Elliott Duffy Garrett, Belfast