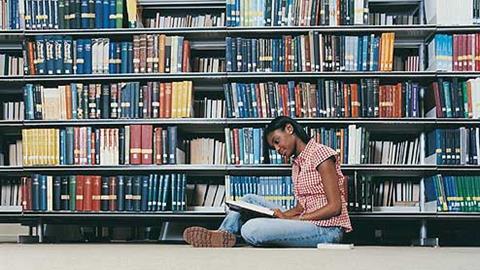 This book claims to be a first. Certainly it is the debut novel of talented, Chester-born solicitor Tom Vaughan MacAulay. In addition, according to the publicity accompanying my uncorrected proof, ‘no one has written a novel about young professionals in the law – until now’.

Being Simon Haines is not simply a book about life in a City firm for a hardworking and ambitious solicitor from relatively unremarkable origins. Rather, it has a multiplicity of strands. Hence, it is a coming-of-age tale and a love story, as well as something of a psychological novel, too. It even nods towards the travel genre, with part of it set in Cuba.

Our 32-year-old protagonist associate works at Fiennes & Plunkett, an exclusive financing and insolvency boutique. He has just undergone the test for partnership, an eight-month trial known as ‘the Campaign’. Now he has to wait a fortnight or so before he learns the outcome of the vote which could bring him millions and a seat at the partners’ table. He spends the time in Cuba and has the opportunity to reflect on his life, loves and lost opportunities, while imagining what just might lie ahead.

Simon has been brought up not to love money or resent it. However, his focus soon changes. Sophie Williams, a teacher, is his first girlfriend. Sophie is not driven by money and thinks she knows the real Simon. But just who might that be?

Simon acknowledges that Sophie can bring him down to earth. However, she changes too.

Forbidden from accessing his BlackBerry during the wait in Havana, the tension builds. Meanwhile, he replays his experiences: studying languages at Cambridge; his year out in Italy; his boozy ‘lashings’ at City Law School; as well as the dynamics within his firm on the ninth floor of a dome-shaped glass building where he trains and qualifies. Simon, working in a goldfish bowl, now finds his performance and character assessed by his principals. In turn, he is reflective and explores how those closest regard him.

Simon is searching. He is a frightened man yearning for approval. He cannot accept who he is, according to Sophie. His quest is exemplified by his drawn-out search for the unmarked La Casa de Gregorio, on the Ernest Hemingway tourist trail in the overrated Cojimar.

Skeletal and distinguished Rupert Plunkett, complete with silver quiff, is the firm’s chairman. It is he who shoots the starting gun of the Campaign, where associates vie with each other for their partnership goal. If Rupert’s lifestyle of untold stress is Simon’s role model, what awaits this associate?

Rupert seems not yet to have grasped modern IT. He scribbles his changes in red on documents with no need for Word and its track changes.

Certainly, technology in Cuba must have improved since I travelled its length over a decade ago. I don’t recall getting my mobile to work, let alone pick up messages from the office on a BlackBerry.

I was a little circumspect about the subject matter when this book landed on my desk. Would it be just another work about a corporate law firm? It isn’t. In fact, it is pretty unputdownable.