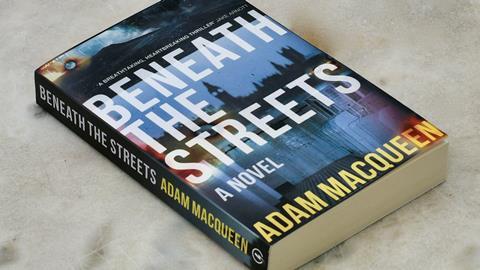 Some Gazette readers may be familiar with the greatest political scandal of the 1970s only through the judge's notorious summing up in the trial of the men accused of conspiring to murder Norman Scott. 'He [Scott] is a crook, a fraud, a sponger, a whiner and a parasite,’ Sir Joseph Cantley memorably told the jury. Which dutifuly returned not guilty verdicts. 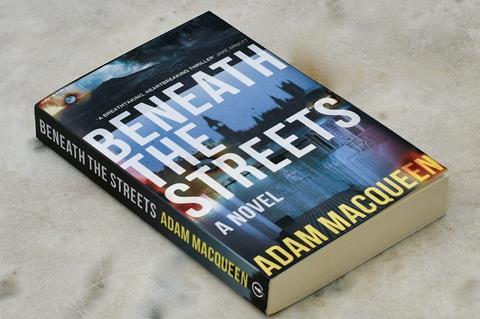 The trial doesn't feature in Private Eye journalist Adam MacQueen's clever and utterly gripping thriller about the Thorpe scandal. Indeed I'm not giving anything away by revealing that in MacQueen's 'What if?' history not only has the murder plot been carried out (though Scott's great dane Rinka is still very much alive) but that the perpetrators have got away with it. That's until the hero, a teenage habitue of a convincingly depicted netherworld of homosexual prostitution, is drawn in.

His investigation, beginning and ending with illegal encounters in public lavatories, weaves a narrative out some of the most bizarre events of that extraordinary decade, involving numerous named individuals, now safely dead. What adds spice to the mix is that many - and who knows, possibly all - of the most lurid details are accurate.

The result isn't quite perfect: the hero's metamorphosis from 20-year-old ingenue who doesn't know which party is in government to astute observer of the dynamics of Harold Wilson's kitchen cabinet is a little too sudden. Readers of a certain age will enjoy looking out for anachronisms: I'm pretty sure that payphones - sorry, coin-box telephones - took 2p coins, not 5s, in 1976, and a couple of scenes could have been written only by someone who doesn't remember 1970s pub licensing hours.

But no matter. Beneath the Streets is a gripping and occasionally hilarious depiction of what, up to this year at least, must have been the craziest period of modern British politics. The twist, on literally the last page, is superb. While some 1970s scandals were played out beneath the streets, some were hiding in very plain sight.