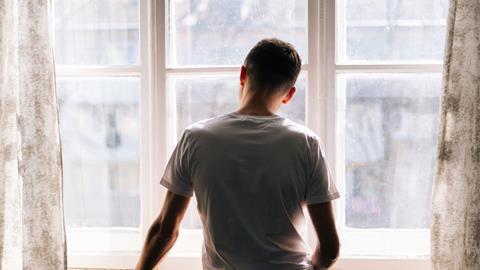 Clustered injustice and the level green

This book is an absolute bargain and full of challenging analysis of the dire state of life for many in society. Written by a well-known social justice expert, it is a warning of how bad things have become. The central thesis is that many in this country have multiple legal issues and neither society nor legal advisers deal with this justly.

Poor, disabled and excluded people ‘bump into’ many legal problems at the same time. For example, a person may be discriminated against, lose their job, income, home and family, and need employment, benefit and family law advice, and potentially criminal or mental health law. Such people ‘do not lead settled lives into which the law seldom intrudes; they are constantly involved with the law in its most intrusive forms’. Some people have multiple problems interlinked and woven into lives. Good luck finding a lawyer who could or would assist with these issues.

The book argues that these ‘clustered’ problems are caused by a society which is often unfair, badly managed and loaded against many sections of the community. Professor Clements concludes that despite the cherished concepts we have of justice in the common law, such as the rule of law, equality before the law, hearing both parties and equality of arms, the system fails. There is a complete lack of a level playing field.

Many lawyers will sympathise. Bureaucracy is difficult for anyone to tackle and we all know the new online portals are beset with problems. Many public decision-making systems work on the basis that most will not challenge decisions, despite the high proportion of successful appeals.

Coronavirus has probably made such problems worse. Perhaps there is just too much law. The bureaucrats who operate a ‘computer says no’ approach are probably just as much victims of systems as the public. They are not always well trained, paid or managed. Anyone who has tried to contact large organisations knows it is virtually impossible to speak to a human being who can do anything. This is not a just a problem of the state.

The book argues that the law (and by implication the courts) is biased against the disadvantaged in favour of the powerful. Society cannot cope with clustered problems and attempts to tackle them, problem by problem, which Professor Clements argues does not work.

There are suggested solutions, including local small-scale support, a more effective ombudsman, and ending targets and management speech. Not only has legal aid largely disappeared, but gone too is the generalist. The profession ought to consider how to address society’s need for general advice and clients with multiple legal issues.