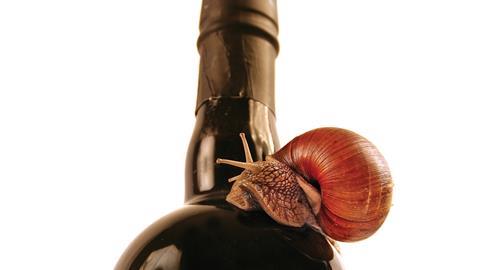 This book by non-lawyer Peter Seddon is a compilation of the oddest, funniest and most disturbing legal cases, ancient and modern. The focus is very much on trials. Therefore, any lawyer wanting to read about non-litigated bizarre property deals or weird wills is in the wrong place. However, this is as much a book for the general reader, particularly anyone who likes their history horrible and their crimes true.

Do, therefore, expect irreverent tales of pompous litigants, even more pompous lawyers and stupendously pompous judges, mixed with gruesome criminal cases; although this mix can lead to odd shifts of tone. And at the risk of sounding like a pompous lawyer, Seddon’s otherwise witty style can sometimes be reminiscent of the bloke in the pub you make the mistake of telling you are a solicitor, who then immediately regales you with a story beginning with: ‘Now, a funny thing happened to my mate/brother-in-law/next door-neighbour’s dog on the way to court,’ and ending with some peculiar outcome proving the law is an ass.

For the legal practitioner, ‘Once Pickled, Forever Toasted’ (Paisley, Scotland, 1928) is about every law student’s friend Donoghue v Stevenson. ‘Nuff said’, I thought when I started reading it. But did you know that poor Ms Donoghue may have won her landmark case, yet it settled for £200 and she died impoverished in a mental hospital?

‘What A Difference A Day Makes’ (Glasgow, Scotland, 1972) is the kind of story about the importance of careful counting in working out time limits that has most lawyers (this one included) in a cold sweat.

But it’s not all pompous judges and gruesome murders. For pure silliness, ‘A Comedy of Errors’ (Lewes Crown Court, 1998) is worth the cover price alone. This is the trial of a young man charged with impersonating a police officer that descended into farce when the jury, and even the lawyers, were reduced to fits of giggles. It transpired the defendant had gone from a drunken night out, to breaking into a police station in order to make a confession then, on discovering the police station was deserted, to manning the front desk – in uniform. The judge ended up directing the jury not to convict.

Overall, this is a book for the legal practitioner, or just the legally curious, to read with either a chuckle or morbid fascination.

Jon Ludford-Thomas is a senior solicitor at Nottingham City Council