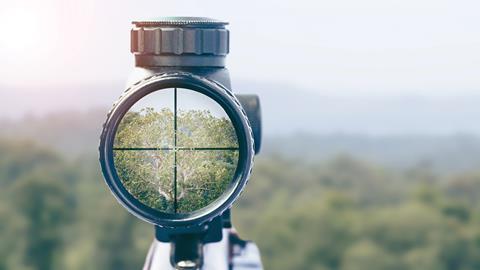 In the field of pain and death

Lethal Force, the Right to Life and the ECHR: Narratives of Death and Democracy

‘He opened fire on Farrell. He deemed that McCann was in a threatening position and was unable to see his hands and switched fire to McCann. Then he turned back to Farrell and continued firing until he was certain that she was no longer a threat, namely, her hands away from her body. He fired a total of seven shots’ (McCann v UK (1995) 18984/91 at paras 62).

This is a description of the use of lethal force by state agents causing the death of three suspected terrorists.

The shooting took place in Gibraltar when the SAS shot three members of the IRA on 6 March 1988.

‘Legal interpretation takes place in a field of pain and death,’ wrote American legal theorist Robert Cover. I placed this extract from McCann at the head of this review because it is a graphic description of a field of pain and death. It is a description of a violation of article 2 of the ECHR (the right to life), and the deployment of the use of lethal force to protect the rule of law and democracy.

This tension between the right to life and democracy secured through the rule of law is what Stephen Skinner’s book examines. He points out the paradox that while the right to life is qualified, the prohibition against torture is absolute. Therefore, the state can deploy lethal force within the remit of justification, proportionality, reasonableness and so forth.

This is what the European Court of Human Rights was judging in McCann.

The conflict in Northern Ireland has given rise to a significant number of article 2 cases which have assisted in developing the jurisprudence of the European Court of Human Rights in this key area of human rights. These have included contested policies, such as shoot to kill. As the Council of Europe has expanded, this jurisprudence has been tested on violations of the right to life within former totalitarian regimes, where the writ of democracy and the rule of law were temporally suspended.

Skinner’s book is challenging but rewarding. It is both theoretically and doctrinally complex, and deploys sophisticated techniques from legal theory, socio-political theory and interpretative analysis core to which is a reading of Cover and Paul Ricoeur.

But at its centre is an important premise: the connection between the right to life under article 2 and democratic society in the context of the use of force by the state in the name of the rule of law – and how that connectedness goes to the very identity of a democratic society. 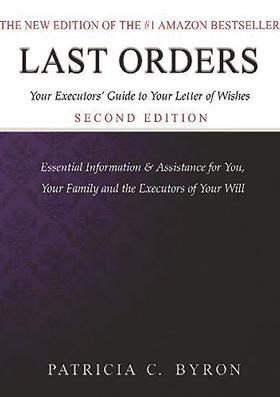 Patricia C Byron’s excellent book is not about drafting a will but rather the importance of preparing a letter of wishes to your executors. Last Orders covers your wishes on every conceivable subject connected to death, such as funeral arrangements, details of assets, and other details to make life less costly and stressful for the executor.


This book was written from the personal experience of deaths of people close to the author and the consequent difficulties in making arrangements.

In endorsing solicitors’ expertise, the author also explores the various options for making wills. We need to read books like this to advise clients properly.