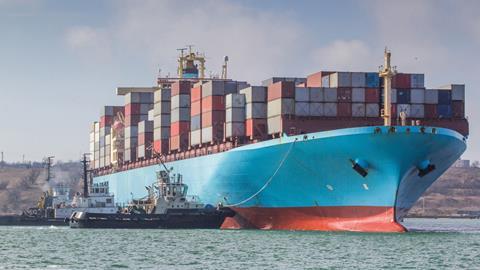 On the bridge over troubled waters

The International Tribunal for the Law of the Sea

This book provides a detailed explanation of a narrow but key topic of International law relating to maritime domain. The author, a judge of the International Tribunal for the Law of the Sea, combines non-argumentative analysis and a wealth of related case law with tribunal rules and procedures.

The importance of the role of the sea and therefore its rules is highlighted in the first paragraph. Essentially, the sea covers almost three-quarters of the earth’s surface. The sea should be considered a place where situations happen and need to be regulated. Therefore, a stable set of rules is imperative – and is a core part of international law.

The book is divided into seven main sections. The first part sets the scene for the tribunal and the dispute settlement system within the broader regime of the United Nations Convention on the Law of the Sea. The second part is mostly procedural, including an overview of the tribunal’s composition, organisation and structure. The third part specifically deals with contentious cases before the tribunal and with the chamber that deals with disputes relating to the seabed. The fourth describes the tribunal’s advisory opinions, while the fifth details cases where prompt release of a vessel and its crew is requested. The sixth considers applications for provisional measures, and the final section has a broad overview of present and potential future cases before the tribunal.

Well-structured and clearly written, this book is relevant to academics and practitioners in the field of maritime and international law, as well as both governmental and non-governmental institutions dealing with the sea. It could also be a useful text for postgraduate level students.

Dr Carlo Corcione is a lawyer and manager specialising in trade, shipping and logistics