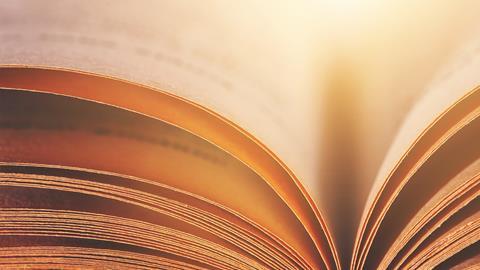 Pericles with a tool bag, getting jobs done

Jurist in Context: A Memoir

As an undergraduate law student at Warwick University in the early 1980s, I was fortunate to attend lectures in jurisprudence given by professor William Twining. He was generous enough to award me a First in an essay I wrote on Law-Science-Policy and the ideas of Lasswell and McDougal.

I still have a battered copy of the first edition of How to Do Things with Rules, co-authored in 1976 with David Miers and, thankfully, still in print.

Last year, when interviewed for The Times Lawyer of the Week, I cited Twining’s early exposition on his thinking on legal education, ‘Pericles and the Plumber’, printed as an article in the Law Quarterly Review (83) 1967, pp 396-426, as an influence upon my becoming a plumber. I had failed as Pericles. The Pericles essay was Twining’s inaugural professorial lecture at QUB.

During his tenure in Belfast, Twining would publish and annotate Jeremy Bentham’s neglected writings on torture. British security forces were deploying the five techniques of interrogation, later condemned by the European Court of Human Rights as illegal and degrading treatment in Ireland v UK, a judgment revisited by the law firm I now work for.

I emailed professor Twining a scanned copy of The Times Lawyer of week interview. He graciously replied from Oxford via UCL. As he notes in his memoir, he still has a pigeonhole at the UCL Faculty of Laws – proof of life after the Ivory Tower.

Of course, Twining has never inhabited an Ivory Tower, even as an undergraduate at Oxford going to enlightened Brasenose. Since then, Twining has travelled, researched and written, and taught.

He has adhered to the belief first encountered in the work of Karl Llewellyn that the best practical training for any lawyer is the study of law as liberal art. That does not mean a ‘soft’ liberalism but rather an enlightened and evolutionary discipline.

I did not understand all the ideas expounded in this elegant memoir, including much on globalisation and some on evidence. But then I am not a professor of jurisprudence – rather, I am a constant law student.

I do not think Twining would mind that much; I can revisit and reread and expand. For what this work achieves is ‘a narrative of the development of my thought and context of my various writings’. And Twining achieves this for the engaged enthusiast of legal practice and legal study.

His life in the study of the law (and beyond) has not been constrained by the study as a dead space but rather as a living and breathing place of ethics, morals, rules, responsibilities and, importantly, infused with wit and laughter – even perhaps in the misnaming of Jeremy Bentham and Herbert Hart at plates 6 and 5.

A triumph of intellectual autobiography in a discipline not given often to such a turn by such an accomplished scholar. Thank you for that William Twining.