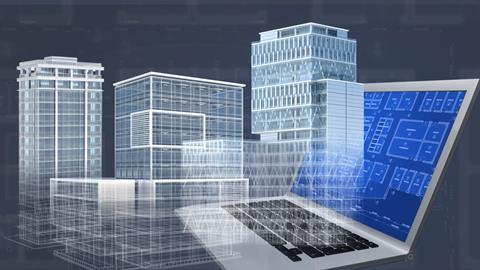 The ins and outs of beneficial ownership

Ownership, Financial Accountability and the Law: transparency strategies and counter-initiatives

This book is much more interesting than the title led me to expect. It is, in fact, an academic review of how the concept of beneficial ownership is being defined in international agreements, or by supranational bodies attempting to use that concept in connection with anti-money laundering (AML), combating the financing of terrorism (CFT), tax avoidance and evasion, and anti-corruption. It has little in it of interest to the practitioner, save as an introduction to some ‘orphan’ ownership structures of which the writer, at least, was unaware.

The academic nature of the work is apparent from the extent to which the main point is hammered home to the point of tedium. For the book argues that the definition of beneficial ownership crafted by the Financial Action Task Force fails to take account of the fact that it is not a simple or elemental concept and that there are many legal structures (such as the discretionary trust) to which it does not apply. This is true, even before the introduction of deliberate attempts to create structures which avoid beneficial ownership, so as to fall outside the international community’s attempts at AML, CFT and at countering corruption, tax avoidance and evasion.

There is an interesting chapter on the hitherto mentioned ‘orphan’ structures, under which there is no beneficial owner of the assets. Beckett gives examples, including non-charitable purpose trusts and foundations. Crypto-currencies, blockchain and smart contracts are also subject to criticism.

The final chapter offers recommendations to ‘states, international organisations and other stakeholders’. Rather surprisingly, given the repeated attacks on the use of beneficial ownership as the concept which seeks to counter the various wrongs enumerated, Beckett does not recommend using another approach, but suggests revisiting the definition.

This is a peculiar outcome, when he himself asks the question (elsewhere in the book): ‘Cui bono?’

Patrick Gilmour is head of corporate and commercial at DKLM 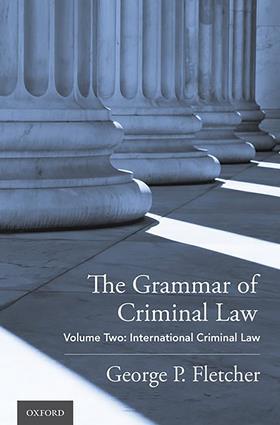 This book offers the reader an overview of international criminal law’s jurisprudential foundations. It will appeal to anyone interested in the future of international cooperation at a time of national retrenchment, particularly students, scholars and policy-makers. Fletcher, Cardozo professor of jurisprudence at Columbia Law School, seeks to answer three elementary questions: what is international law?; what is criminal law?; and what happens to those fields when they are joined together? The author seeks to answer those questions through a series of 12 dichotomies, such as law v justice, intention v negligence, and causation v background events.