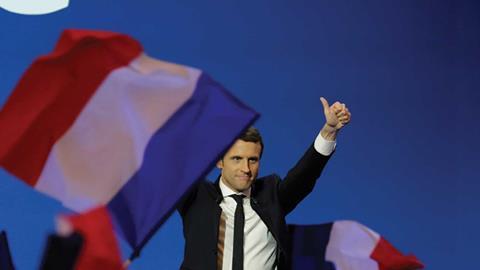 Emmanuel Macron, who as economy minister was responsible for partially liberalising France’s legal services sector, will take office as president of the Fifth Republic today. Among the provisions of the controversial ‘loi Macron’ of 2015 was a measure allowing lawyers to operate from high street shops. At least one branded network of firms has been set up to take advantage. In another development, a working party of the Paris bar said this month that French law holds no barrier to the use of third-party finance in arbitration, which it said was in the interests of justice.