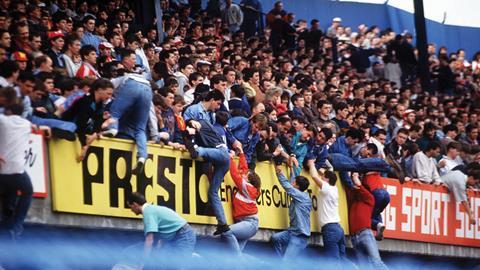 Solicitor Peter Charles Metcalf, admitted in 1977, is among six people who have been charged with criminal offences in relation to the 1989 Hillsborough disaster and its aftermath, the Crown Prosecution Service announced last week. Metcalf acted for South Yorkshire Police during the Taylor inquiry into the disaster and the first inquests. He is charged with doing acts with intent to pervert the course of public justice relating to material changes made to witness statements.

Metcalf will appear at Warrington Magistrates’ Court on 9 August. Metcalf’s office told the Gazette that he has no comment to make.