Brexit: article 50 and all that

A multi-faceted legal debate is under way about triggering article 50 under the UK’s unwritten constitution.

It popped into the public lexicon in the wake of the Brexit vote, but though article 50 sets out clearly that 'any member state may decide to withdraw’ from the EU, the UK’s unwritten constitution means working out the correct sequence for departure is somewhat trickier.

The EU Referendum Act, under which the referendum took place, did not state that the vote itself would be legally binding. This is why it is seen as advisory – in line with UK constitutional tradition, which has at its heart the notion of parliamentary supremacy.

Now a debate is under way about whether the official decision to trigger article 50 is one for the prime minister/government using royal prerogative or for parliament through statute.

There are currently seven private legal challenges pending at the UK courts on this core question. If it is a decision for parliament, then a debate as well as a vote must take place in both houses of parliament.

Then there is the separate conversation about the role of the devolved administrations, in particular Scotland and Northern Ireland which voted to remain in the EU.

In early July it was reported by the media that government lawyers had advised article 50 could be invoked under the royal prerogative.

Most of the challenges, including the most well-known brought by Mischon de Reya on behalf of its clients, take the view that triggering article 50 rests with parliament under the UK constitution. This connects back to the idea of parliamentary supremacy.

In their article for the UK Constitutional Law Association, Nick Barber, Tom Hickman and Jeff King offer a more detailed discussion of the legal arguments which support the involvement of parliament.

If it is a decision for parliament, then a debate as well as a vote must take place in both houses

The authority of EU law was established by the 1972 European Communities Act. The effect of triggering article 50 would ultimately be to render the 1972 act void. Parliament would therefore need to pass a further act before article 50 is triggered. 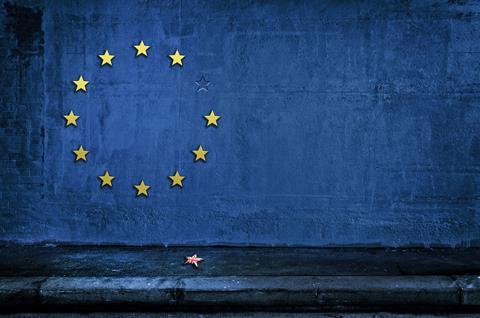 Another commentator, Michael Duigan, has also advocated the need for parliament to play a role in this process.

At an evidence session before the Treasury Committee, he identified a link to the provisions of the European Union Act of 2011, which states that if the UK government were to consider transferring further powers to the EU in matters such as migration or criminal justice, parliamentary approval of the result of a referendum would be required.

He argues that there is a parallel in the EU referendum which, because of its advisory nature, needs to be confirmed by a vote in parliament.

It’s going to be an interesting process to watch. You can find our coverage and information about Brexit at the Law Society website.

Catherine Dixon is chief executive of The Law Society