Conservative governments like giving resonant names to their legislative reforms. In 2016, Theresa May announced a ‘great repeal bill’, which ended up as the more prosaic European Union (Withdrawal) Act 2018. Last month, Dominic Raab promised us a ‘bill of rights’ – which, if he gets his way, may become the Human Rights (Amendment) Act 2023. 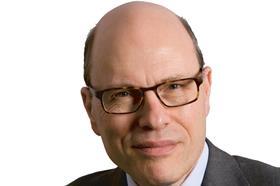 It suits the justice secretary to imply that his proposals will make a historic contribution to parliamentary supremacy, as the 1689 constitutional settlement did in England, or that they will enhance individual freedom – like the first 10 amendments to the US constitution. Asked what new rights he would be proposing, Raab gave two examples: freedom of expression, which he wants to extend at the expense of privacy, and trial by jury, which he seems to think can be enhanced by legislation. More broadly, Raab told MPs last month, he wants to ‘strengthen the credibility of human rights so that they are not dirty words in the minds of many of the public’.

It is not rights that some people object to: it is the individuals who claim them. Leaving that aside, though, this is an implicit acknowledgment that Raab plans to reduce the domestic enforceability of human rights in the hope that what remains will seem more attractive.

As expected, the government wants to amend section 2 of the Human Rights Act, which says that courts in the United Kingdom ‘must take into account’ relevant decisions of the European Court of Human Rights (ECtHR) in Strasbourg. What guidance might parliament put in its place?

An independent review of the 1998 legislation, commissioned by Raab’s predecessor Sir Robert Buckland and chaired by the retired appeal judge Sir Peter Gross, recommends that the courts should apply UK statutes and common law before taking into account decisions by the ECtHR. That happens to be what our courts do at the moment – so a simple clarification of section 2 would promote greater consistency while maintaining the present equilibrium. 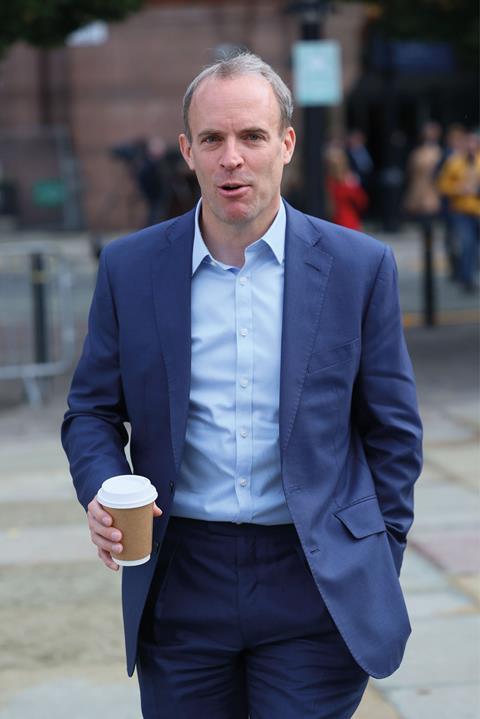 How serious is Raab about strengthening the credibility of human rights?

Instead, Raab’s consultation paper invites views on ‘clarifying in statute the matters that fall outside the institutional competence of the UK courts’. Examples offered by the Gross report are national security, financial matters, social policy, and moral or political issues. Raab’s preference seems to be that our courts should be banned from considering areas such as these.

But this idea was firmly rejected by Gross and his panel of experts. For one thing, they say, it would undermine judicial restraint. For another, the exclusions would be too vague to be of any use and generate satellite litigation. Raab’s paper makes no attempt to engage with these cogent objections. He does, however, throw in some suggestions that Gross firmly rejected. One would encourage UK judges to take an originalist or literal interpretation of the European human rights convention, trying to work out from the travaux préparatoires what the framers intended it to mean more than 70 years ago.

As the Gross report said, ‘it is fanciful to suppose that, even if desirable to do so, the living tree element of the convention could be stripped out, leaving the convention to be interpreted in its “original” form (whatever that would now be taken to mean)’.

Another proposal in Raab’s two illustrative draft clauses would mean that UK judges were ‘not required to follow or apply’ decisions by the ECtHR. This change would be ‘meaningless’, says Gross, because it’s not what section 2 currently says. What’s more, he concludes, ‘such an amendment – while adding nothing – would risk being misconstrued… and potentially disturb… the influence UK courts (properly) enjoy in Strasbourg’.

Section 3 of the Human Rights Act allows courts to ‘read down’ legislation ‘so far as it is possible to do so’ – effectively letting the judges rewrite acts of parliament to make them compatible with the convention. The government thinks that ‘a less expansive interpretive duty would provide greater legal certainty, a clearer separation of powers, and a more balanced approach to the proper constitutional relationship between parliament and the courts’.

But Gross recommended no change to section 3, apart from clarifying it. Its effect had been settled for more than a decade and ‘statutory amendment to narrow the section itself risks uncertainty’.

These points were not answered in Raab’s paper. Instead, the government says it is ‘minded to agree’ with Gross’s recommendation that section 3 should not be repealed. That understates the panel’s position to a disturbing degree.

If Raab had really wanted to strengthen the credibility of human rights, he would have endorsed rather than ignored the independent review’s prime recommendation. Gross and his panel strongly recommended ‘an effective programme of civic and constitutional education in schools, universities and adult education’, focussing on the balance to be struck between human rights and individual responsibilities.

Perhaps it should start at the top.