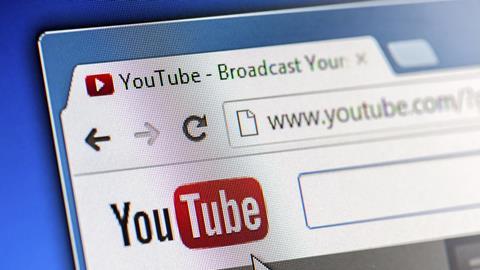 The degree to which the Department for Education and the Ministry of Justice have misread a report on ‘arrangements for disagreement resolution’ related to special education, health and care statements borders on wilful.

This complex report records the dismal background to many disputes with the 42 local authorities studied. Multiple problems arose where councils demonstrated ineptitude, professional ignorance, or were rude or inaccessible: ‘Parents/young people expected that their LA SEND teams would have the knowledge, skills, qualities and workload capacity to put the Children and Families Act 2014 into practice in the spirit in which it was intended… this expectation was rarely met.’

The mental leap is large from such authentic testimony to a principal aspect of the government’s response. This is to discourage legal representation in mediations and tribunal hearings, through the provision of a telephone helpline for families and a video posted on YouTube.

Taking a case to tribunal is costly, but it is the most consistently effective way to resolve disagreements. That is why families do it. Understandably, many seek support from specialists, including lawyers.

The most effective way to prevent unwelcome legal costs would be to address poor execution of the 2014 act. Let us hope ministers’ seeming aversion to proper representation for the vulnerable does not distract them from that task.