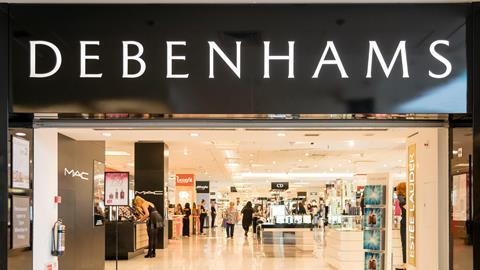 *Re Debenhams Retail Ltd (in administration)

Rowley and another (as joint administrators of Debenhams Retail Ltd)

Whether the judge had erred in deciding that the contracts of employment of the furloughed employees had been adopted by the administrators.

Accordingly, the judge had been correct to find that, for the purposes of IA 1986 para 99(5) of Sch B1, the administrators had adopted the contracts of those employees who had consented to be furloughed. Therefore, the appeal was dismissed (see [70] of the judgment).