A High Court judge has urged that solicitors warn clients of the limits of confidentiality, after raising concerns at the increasing number of disputes about the issue.

In a postscript to the judgment in Infederation Ltd v Google LLC & Ors, Mr Justice Roth said there was an increasing tendency for excessive confidentiality claims to be asserted over information in competition law proceedings and intellectual property cases. Such claims are then curtailed or renounced in response to protests from the other side or intervention by the court. ‘This is wasteful of time and costs, and it is not the way modern litigation should be conducted,’ said Roth.

The judge conceded that legitimate trade secrets and confidential information merit protection. But equally he stated that redactions or restrictions were exceptions to the normal regime for disclosure. 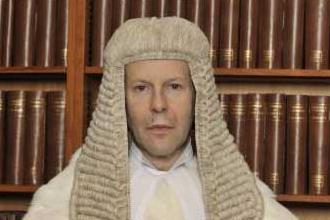 In a hearing last November, the claimant applied for admission of an independent expert to both LEO and RLEO. Roth noted that the fact that both sides appeared represented by leading and junior counsel, with the arguments taking all day, showed how significant an issue it had become. The judge eventually considered that the expert be entitled to inspect LEO and RLEO documents, against an appropriate confidentiality undertaking to the court.