The long-awaited report of the independent review of the Human Rights Act recommends modest changes to the 1998 legislation but also stresses the need for ’civic and constitutional education’ about human rights questions. 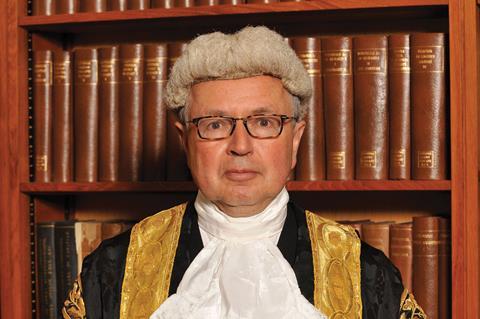 Unveiling what he described as 'a coherent package of reforms to the Human Rights Act, putting our common law and case law centre stage', Sir Peter Gross, chairman of the review panel, said 'It is our view that the Human Rights Act works well and has benefited many.' The panel’s proposals are designed to improve how the act works, both domestically and in the UK’s relationship with the European Court of Human Rights. He urged the government to implement them in full.

Specific recommendations of the review, which was set up a year ago by then lord chancellor Robert Buckland, include:

The review also urges the government to give 'serious consideration... to developing an effective programme of civic and constitutional education in schools, universities and adult education. Such a programme should, particularly, focus on questions about human rights, the balance to be struck between such rights, and individual responsibilities.'