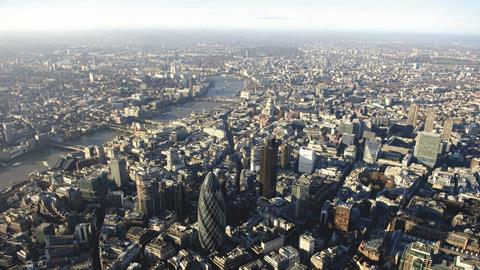 London in spotlight as EU moves against ‘SLAPP industry'

London's libel courts are an apparent target of proposed EU-wide measures to control so called 'strategic lawsuits against public participation' (SLAPPs). The European parliament this week passed a motion demanding 'effective legal measures' against such lawsuits, including a ban on forum-shopping by claimants.

A report formally adopted by the parliament defines SLAPPs as 'frivolous legal actions based on exaggerated and often abusive claims, aiming to intimidate and professionally discredit their targets, with the ultimate objective of blackmailing and silencing them'. A particular concern is lawsuits funded from state budgets, 'and their use in combination with other state measures against independent media outlets, journalism and civil society'.

The motion calls on the European Commission to present a package of measures, including legislation, to control SLAPPs. These should include:

The European Commission plans to present a draft law in the second quarter of 2022, the report says.

Sven Giegold, speaker of the German Green delegation in the European Parliament, described SLAPP procedures as 'nothing less than an attack on our democracy'. He noted that one victim of SLAPPs was Daphne Caruana Galizia, the Maltese blogger murdered with a car bomb in 2017.  'A whole SLAPP industry has developed in Europe,' he said. 'Libel tourism has become the new sport of the corrupt and powerful. The commission must come forward with strong legal measures as soon as possible.'