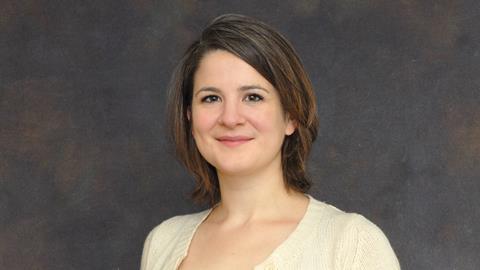 Challenging the government over 'Dubs'

Why is she in the news? Represents Help Refugees, an NGO which has lodged an application for permission to appeal after losing its High Court battle against the government’s decision to relocate only 480 unaccompanied asylum-seeking children to the UK under section 67 of the Immigration Act 2016 (the ‘Dubs amendment’).

Thoughts on the case: ‘This challenged the government’s failure to properly implement section 67. The act initially sought to bring 3,000 children; section 67 was a proposal put forward by Lord Dubs, who escaped the Nazis on Kindertransport.

‘The judgment is disappointing but the litigation has achieved two important results: 130 extra places are being provided; and the government has agreed children transferred to the UK under section 67 are in addition to those who arrive under EU law.’

Dealing with the media: ‘Media interest was important. The coverage of individual stories, as well as the photographs and videos of the conditions in which unaccompanied asylum-seeking children are living in France, Italy and Greece, reminded everyone why this case mattered. When considering dry, legal arguments about procedural unfairness, this reminder can be important. The decisions of the secretary of state and the court about this will have far-reaching consequences for this group of children.’

Why become a lawyer? ‘In the name of austerity and national security, the rights and freedoms of the more vulnerable members of society are being threatened. I wanted to contribute to the work being done to try and ensure justice remains truly accessible to everyone and the rule of law is properly upheld.’

Career high: ‘Whenever you feel like your work has had a positive impact on the life of another person. That hope keeps you going through all the long hours.’

Career low: ‘When a client died shortly after giving birth to twins. She was being refused access to priority medical treatment and we ran out of time. It was devastating.’