Who? Enny Choudhury, solicitor, Joint Council for the Welfare of Immigrants, London.

Why is she in the news? Represents Michael Braithwaite, who came to Britain from Barbados in 1961 with his family. Braithwaite, a special needs teaching assistant, lost his job after a routine check on his immigration status revealed he did not have an up-to-date identity document. His residence permit has now been issued. 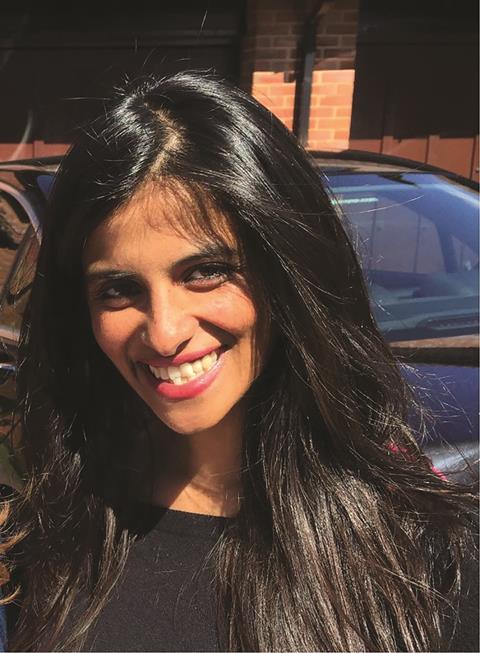 Thoughts on the case: ‘It is Kafkaesque. Michael, lawfully resident in the UK since the age of six, suddenly found himself deprived of work and peace of mind due to Home Office failures.

‘As Commonwealth citizens, people like Michael were invited to the UK. Now they are told they cannot work, or access their pensions or the NHS. They have indefinite leave to remain but now need a biometric residence permit to prove this. The evidential burden and cost of applying for a permit is often high and the process takes about a year. Meanwhile, individuals are left in limbo, often in poverty.’

Dealing with the media: ‘It is frustrating to see the Home Office back down from unlawful decisions and cruel delays only when media pressure is applied.

‘However, in a world where the government has declared its intention to impose a “hostile environment” upon migrants, the media can provide a vital voice for our clients.’

Why become a lawyer? ‘I’m inspired by a belief in dignity, equality and beauty, and driven by the fact that some laws are unlawful.’

Career high: ‘Recently, on hearing her appeal had been allowed, my client wept “free at last”. It was both devastating and inspiring.’

Career low: ‘Being told that I would never make the transition from Clifford Chance (where I trained) to be a legal aid lawyer.’