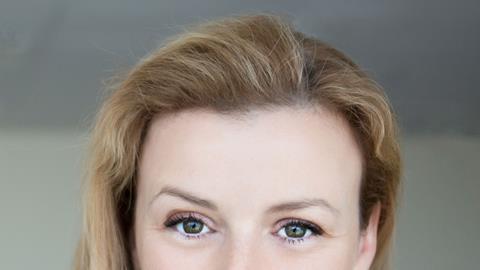 Most of my family are lawyers and have been an inspiration in my career. My father, having owned his successful practice for 30 years, is my mentor. I rely on him for his wise counsel, cool head and no-nonsense approach.

My legal training taught me the law, but my subsequent life experiences turned me into a lawyer. I moved to Dubai with my husband in 2007. We wanted to experience life abroad but it had to be somewhere that I could practise English family law. Luckily, there were enough British expatriates in Dubai to make this possible. I worked with several of the leading advocates in the UAE, expanding my knowledge of sharia law and practice, while conducting divorces and associated litigation for British expats in the region through the English courts.

My hardest challenge was to make the jump from working in an employed position to setting up my firm Expatriate Law. I was delighted when my father agreed to join as senior consultant. We specialise solely in family law for British expats worldwide, particularly in the UAE. The majority of our cases are divorce and financial remedy proceedings through the English courts. Working for expats in the Middle East invariably involves the crossover between sharia and English family laws. This makes the work diverse and challenging.

The highlight of my career so far has been our case of Baldwin v Baldwin [2014] EWHC 4857 (Fam), in which we acted for an Ethiopian woman married to a British expatriate living in Dubai. The case tested the workings of the Council Regulation (EC) 4/2009 of 18 December 2008 (the Maintenance Regulation). Ours was the first case to successfully rely on articles 4, 5 and 7 of the regulation, ensuring our client’s financial claims were not restricted. The case has paved the way for other international family lawyers advising expatriates relying on ‘sole domicile’ for divorce jurisdiction.

During my career I have seen a change in the approach of family lawyers. Thankfully, the aggression that used to characterise a divorce lawyer has largely disappeared. Resolution, the national organisation of family lawyers, has succeeded in changing the way in which most lawyers conduct a case. Family law is now about settling family disputes in a non-confrontational and constructive way.

I sit on Resolution’s international committee, and am a fellow of the International Academy of Family Lawyers. Through these avenues, I feel there is scope to participate in the evolution and change in family law, which will be necessary to accommodate the new family structures of the 21st century. In particular, I hope to see a change in the way people perceive sharia family laws.