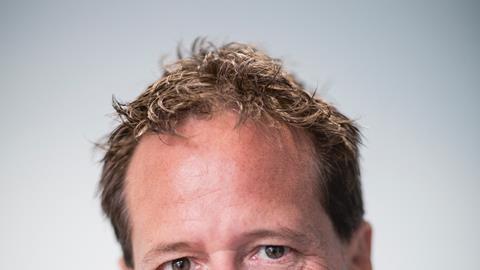 With imperfect eyesight, the opportunity to fly fighter jets was taken away. That left me following in my father’s footsteps pursuing a career in the high stakes world of LA Law.

I was fortunate to train at a leading litigation media firm in London, with exposure to clients such as Apple Records – dealing with the Beatles, Elton John, Sting and Barry Humphries. I also worked with international corporations and film companies. I learned to engage with a diverse range of commercial clients.

It was a fantastic experience working under London’s finest libel litigators, even if the duties I undertook were far-ranging: from assisting on the Beatles’ dispute with EMI Records and advising on groundbreaking legal issues, to organising a McDonald’s take-out for 40 lawyers and accountants during a late-night completion.

For me, commercial litigation is a way of life. However, after 25 litigious business years learning that some cases are won that should not be won and vice versa, I try to ensure my life outside work is as non-contentious as possible.

A career highlight was eventually winning, at the Court of Appeal, a seven-year intellectual property dispute. I had seen this through from start to finish, against one of the strongest and most legally savvy international conglomerates.

It amazes me that in the modern era certain countries, like China, still refuse to recognise a judgment of the UK courts. On the domestic front, the Statute of Limitations is a particular bugbear as it allows so many larger corporations to confuse matters at the expense of the true merits of a dispute.

A complaints culture has hampered the ability of some to fight their client’s corner as effectively as they would like. Fierce regulation has obvious and commendable benefits, though this sometimes slows down procedures.

While civil procedure reforms have improved access to justice, financial strength still represents a huge weapon in the litigation armoury, and remains a titanic and unfair advantage. Strides made in ways of funding litigation have sought to redress the balance – and it is hoped that the move to pure contingency-type agreements continues. Happily, the client’s expectations on service levels have resulted in the modern-day lawyer having to be considerably more attentive, business-minded and forward-thinking.

Specialisation has been a positive development which, combined with the huge advances in IT, has resulted in a strong legal profession outside the traditional City-type practices.

No individual or business should ever be denied genuine access to the law on the grounds of finance alone. New funding opportunities should be explored to redress the balance of the strong corporates against small and medium-sized enterprises.