Lawyers have paid tribute to a barrister 'fiercely committed' to LGBT+ equality and tackling racism who has died.

Red Lion Chambers said it learned on Friday that Georgia Lassoff, born in 1987, had unexpectedly passed away. ‘The news is a huge shock to all our members and staff. Our thoughts and condolences go out to Georgia’s family and friends.’ 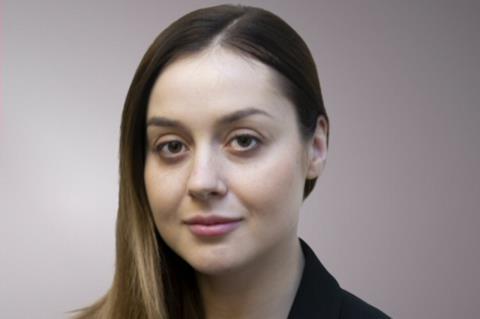 Georgia Lassoff was called to the bar in 2018

Lassoff was called to the bar in 2018. According to her chambers profile, Lassoff specialised in serious crime, financial and white collar crime. She provided pro bono advice and assistance to Women Against Rape and the English Collective of Prostitutes, and was appointed to the Centre for Women’s Justice legal reference panel. She was also appointed to the CPS specialist fraud division panel.

Lassoff was one of Black Protest Legal Support UK’s legal observers. Lassoff wrote in the Gazette last year about the dangers of a fast-track court system to deal with protesters.

1/2 We are devastated and heartbroken to hear that last week, Georgia Lassoff unexpectedly passed away. Georgia was one of our Legal Observers and a close friend to many on our committee. She was a trailblazer as well as a fierce anti-racist ally. https://t.co/U2IxvnOAAB

This is very sad news.

Georgia Lassoff was a participant in the moot when she was a student and returned to judge it upon qualifying as a barrister. She was hugely talented, fiercely committed to LGBT+ equality and great fun.