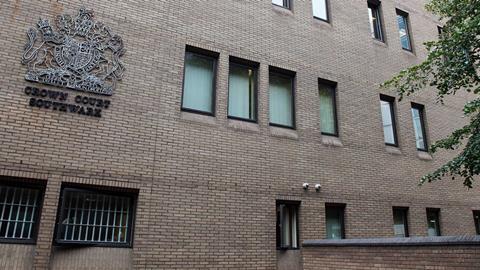 A solicitor accused of ‘tipping off’ a client about a Serious Fraud Office probe and providing a forged letter of engagement to investigators will stand trial next March.

William Osmond, co-founder of London firm Osmond & Osmond, denies the charges. The 67-year-old appeared at Southwark Crown Court yesterday and entered not guilty pleas to one count of disclosing that an investigation into alleged offence under the Proceeds of Crime Act 2002 was being considered and one count of forgery.

Osmond, of Taunton, Somerset, was bailed ahead of a five-day trial which is due to begin on 13 March 2023.

He is alleged to have told James Reeding Ramsay about a money laundering investigation between June and November 2018, which it is said was ‘likely to prejudice the investigation’.

He is also accused of giving an SFO investigator a forged letter of engagement from his firm to its client Barrow Management Limited, which is said to have been false ‘in that it purported to be a copy of a letter made on … 24 October 2013, on which the letter was not made’.