Defence solicitors to be paid for engaging early with prosecutors

Criminal defence practitioners are to be paid for engaging early with prosecutors, the government has announced.

The Ministry of Justice has decided to press ahead with its proposal to introduce a new unit of work for advice and assistance associated with pre-charge engagement. Pre-charge engagement refers to the voluntary engagement between parties to an investigation after the first PACE interview and before a suspect has been charged.

But the department is backing down on the need for practitioners to obtain a written agreement for pre-charge engagement, deciding that a file note detailing an oral or written agreement will be enough to claim the fee. 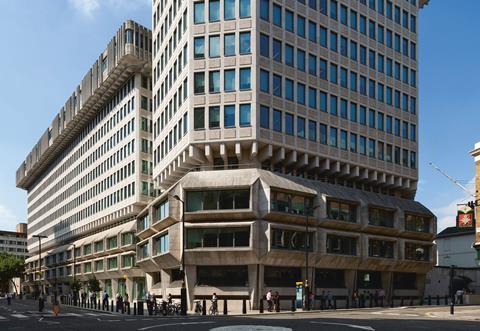 The work will be paid at an hourly rate at current police station advice and assistance rates, which are £51.28 in London and £47.45 elsewhere, subject to an upper limit of £273.75.

Letters persuading the Crown Prosecution Service not to proceed with a case will not be in scope, nor will letters written prior to the individual being charged if there is no agreement between the investigator and defence that the case is suitable for pre-charge engagement. The ministry said it sees no reason in principle why fees cannot be claimed by both firms when a case is transferred ‘provided that the claim accurately represents the proportion of work completed by each firm and there is no double charging for the same work’.

The new fee scheme is being estimated to cost between £0.3m to £1.8m, and a £50,000 one-off cost for the LAA to implement the necessary IT, training and guidance changes.

It is not clear when the latest fee scheme will be introduced. The LAA will consult on amendments to the crime contract required to implement the proposals. The government will then lay a statutory instrument 'as soon as parliamentary time allows for this'.

The Law Society was pleased that the ministry had taken on board its concerns about the requirment for a written agreement. But I. Stephanie Boyce, president, said she was disappointed to see that the fee will only be triggered at the point where the defence solicitor engages with the officer in charge.

'Such engagement cannot take place without discussion first being undertaken with the client, in order to obtain their approval to engage, and to discuss which elements of the evidence it would be beneficial to raise with the prosecution. This work - which enables the process of pre-charge engagement to take place - will therefore continue to go unpaid,' she said.

Pre-charge engagement is the last in a tranche of ‘accelerated’ measures to address what the government believed to be the most immediate concerns facing practitioners. The ministry waited to consult on pre-charge engagement until the Attorney General’s Office revised disclosure guidelines came into force at the end of last year.