Do not worry about dropping Russian clients - SRA

The Solicitors Regulation Authority has said it is ‘highly unlikely’ to get involved where a firm has dropped a client for whom it no longer feels comfortable representing.

Many firms are reviewing their client lists following the Russian invasion of Ukraine and choosing to ‘offboard’ some clients – even if they do not appear on the list of those sanctioned by the government.

Enquiries have been made to the SRA’s ethics line asking whether such offboarding might be a regulatory matter, given that one of the regulator’s principles is to act in the client's best interests.

Such concerns may be eased by the SRA’s updated guidance on compliance with sanctions against Russia. The regulator states that the general position is that firms can choose who they act for and who not to act for. The question of terminating a retainer is one that turns on the common law and depends on whether there is a ‘good reason’ for the termination. 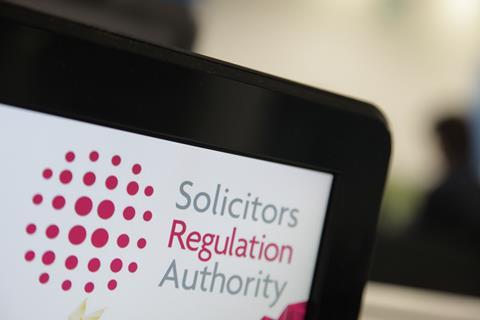 SRA: 'Offboarding' will not be treated as a regulatory issue

The SRA said: ‘The current situation with the conflict in Ukraine is clearly novel, and whether there is a ‘good reason’ for terminating a client retainer in response will be a matter for the courts to decide, on the individual facts. Either way, from a regulatory point of view, our concern is to ensure that the firm has carefully considered the legal position and also understood and mitigated any risks to the client.’

City firms have rushed to stop taking instructions from Russian clients and in some cases to drop them altogether. Many have also pledged to wind down operations in Russia.

The SRA has also made a tentative intervention into the live issue of alleged misuse of litigation to discourage criticism – known as strategic litigation against public participation (SLAPP). The government hinted yesterday that it may look again at the regulation of lawyers working for the likes of Russian oligarchs.

Speaking at a seminar on ethics at the London School of Economics, Kingsley Napley regulatory partner Iain Miller said lawyers are finding it increasingly difficult to distance themselves from their clients.  ‘The prevailing view was that just because a law firm acted for someone it didn’t mean they shared their values or views – they just provided a service,’ said Miller. ‘What has happened relatively recently has been a growth of thought that lawyers and their clients are not in separate spheres, and the clients you have reflect upon the law firm.’