A family solicitor is hoping to raise awareness of how women going through divorce may be disadvantaged financially as a result of the menopause.

‘My worry as a family lawyer is that my peers, the court and judges assume that women are able to work for longer and have the ability to work full time, instead of acknowledging that hormonal changes may make it very hard for them to do so,’ Shahzady said. ‘Eight out of 10 women will have menopausal symptoms which may have a significant impact on their daily life with the average menopausal period being anywhere between four-12 years.’ 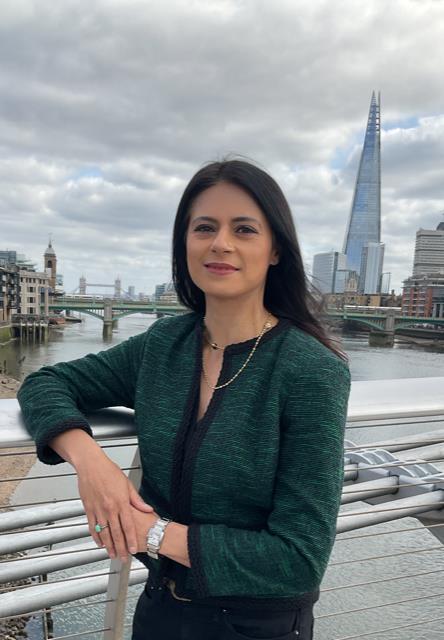 Shahzady said the biology matrix of women is changing and affecting their ability to work full time and save for a pension, and at a time when they often also have caring responsibilities.

‘I believe it’s time for the family law community to ensure that divorce settlements reflect the impact that menopause can have on a woman’s ability to work full or even part time. While it is important to encourage financial autonomy, I would argue that it is time to reverse the downward trend in spousal maintenance payments to save women and their families from financial hardship as they approach retirement.’

Shahzady is encouraging family lawyers to take part in a survey to help form a picture of the impact that menopause has on divorce.

Supporting women going through the menopause has become an increasing priority within the legal sector, with magic circle firm Freshfields becoming the latest in a growing line of firms to introduce a menopause policy, which includes time off for medical appointments, as well as signing a Menopause Workplace Pledge.

Claire Wills, London managing partner at Freshfields, said: ‘The menopause is a natural stage in life that can have a wide range of physical and psychological effects, with eight out of 10 having noticeable effects, and can impact many aspects of daily experience.’