Lawyers waiting until the last minute to file claims are taking huge negligence risks given the court’s hardline approach, a QC has warned.

The summer’s Court of Appeal judgment in Woodward v Phoenix established there was no duty on a party to inform the other side of procedural mistakes, even though it denies the other party of its rights of action.

The case involved a claim served on the other party’s lawyers without the defendant having given permission for this method of service. It was accepted the claim form was received by lawyers before the deadline for service, but they did not inform the claimant’s lawyers of their mistake until after the deadline. The day after the claim was due, the defendant’s lawyers applied to the court for the claim to be set aside – an action that was supported in the Court of Appeal.

David Berkley QC, head of chambers 3PB Barristers, appeared for the claimants before the Court of Appeal in Woodward and at the Professional Negligence Lawyers Association conference last week said that the case should already have changed the way lawyers pursue litigation and approach deadlines. 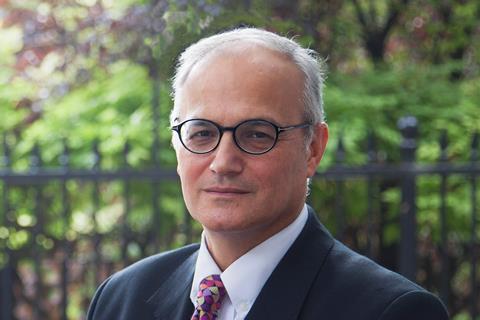 ‘Attempting service at the edge of the limitation period is courting disaster,’ said Berkley. ‘There is no inter-partes’ duty to point out mistakes made by other parties. Remaining silent is not technical game-playing.’

Berkley said the balance between substantive justice and fairness on the one hand, and procedural certainty and expediency on the other, was a ‘matter of calibration and is open to some degree of subjectivity’.

This was emphasised by the differing opinions of judges in the case of Barton when it reached the Supreme Court. The court’s final judgment, given by a three-two majority, was a key element of the Woodward decision.

In Barton, Lord Sumption made clear that defendant lawyers were under no duty to give advice to the unrepresented claimant: they could not have done so without taking instructions and it was ‘inconceivable’ that they would have been authorised to do so.

Berkley agreed that clients would always want their lawyers to act in their own interests and so would rarely if ever suggest that a mistake be flagged up.