A long-awaited pilot of flexible court hours began last week –and two law centres made clear their feelings on the controversial initiative.

Hammersmith and Fulham, and Ealing law centres, which run the housing court possession duty scheme at Brentford, said: ‘Our clients are mostly on low incomes, and travelling across London at peak times will be impossible. Missed hearings will lead to defences that the court never considers, and prevents meeting a duty solicitor, which is often how many clients access the service of a law centre, allowing welfare benefits caseworkers and referral partners to work holistically with the client to solve underlying issues. 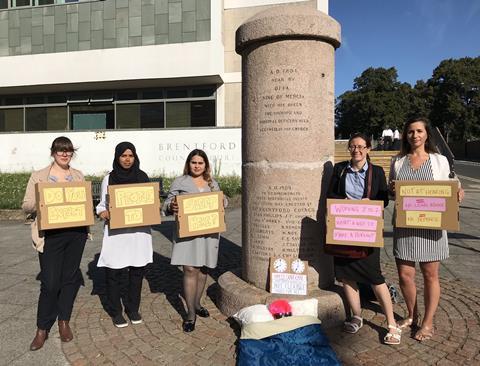 ‘The problems within a large city would be exacerbated elsewhere. For example, in rural areas for those who live up to 40 miles from the nearest court without a regular bus, attending an 8am hearing would prove impossible.’

An independent evaluator has been appointed to assess the pilots and will report back next year.