The Law Commission has unveiled a raft of proposals to reform what it calls a ‘fragmented and complicated’ tribunals system in Wales.

The commission says the tribunal system in England and Wales evolved ‘haphazardly’, with tribunals being created whenever an individual government department thought it was necessary. As a result, there are gaps and inconsistencies in the legislation, while processes and procedures vary.

‘The Commission on Justice in Wales identified this as a problem in 2019, recommending that more use should be made of devolved tribunals in future Welsh legislation. Our proposals will help make that possible,’ the commission says.

Under the reformed system, the existing tribunals would be replaced with a unified first-tier tribunal, subdivided into chambers based around different areas of law, such as property, education and mental health. 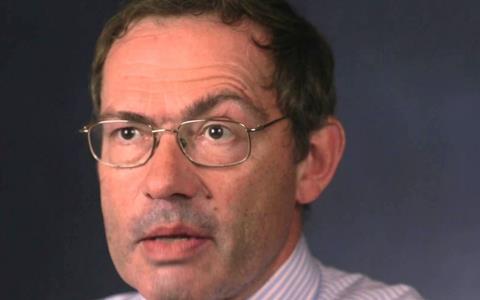 Nicholas Paines QC: tribunal system in Wales 'doesn't work as well as it could'.

The Valuation Tribunal for Wales and school exclusion appeal panels would be brought into the broader tribunal system, supervised by the President of Welsh Tribunals. The commission says this would increase the independent of school exclusion appeal panels as they would no longer be organised by the local authority whose decisions are being challenged.

Nicholas Paines QC, commissioner for public and Welsh law, said: ‘The tribunal system in Wales doesn’t work as well as it could. The governing legislation is fragmented and in large parts decades old and in need of an overhaul. Our proposals aim to sweep away this complexity and create a single system for tribunals fit for the 21st century.’

The consultation closes on 19 March.