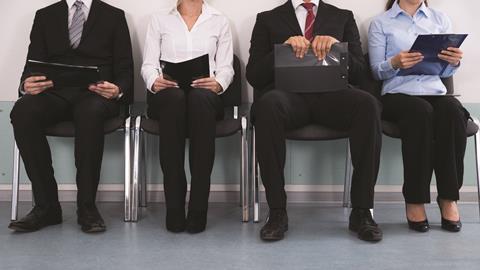 The legal sector has too many unwelcoming staff

Legal sector job adverts commonly mislead applicants leading to false expectations and are a principal cause of new appointees quitting within a year, according to data collected by recruitment consultants Hays. Some 38% of applicants who responded to a survey said the job advert was misleading, with the same percentage noting that training was not provided ‘as expected’. A mismatch with ‘management expectations’ was a key source of dissatisfaction for 40%. Nearly half of those surveyed had left at least one job in the first year.

Hays concludes that law firms and other legal sector employers often pay insufficient attention to the way they present the organisation to candidates. ‘Unwelcoming staff’ put off 49%, while 82% noted ‘a bad experience at interview’. Bad interview experiences included poor communication, badly structured interviews, and a ‘long and cumbersome’ process.

‘Poor first impressions are costing organisations hard-to-find legal professionals,’ the survey’s authors note. An organisation’s publicly available information needs close attention, Hays UK & Ireland’s managing director Nigel Heap said: ‘Applicants expect to be able to find out almost everything about an employer before they join.’ That extended to information on the organisation’s ‘culture’, he added.

The report, What Workers Want, is based on the replies of 14,600 people with results analysed by sector.