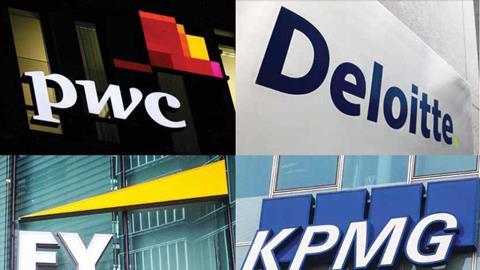 The Big Four accountancy firms have ratcheted up pressure on their elite counterparts in the law over gender pay by including equity partners in their comparisons. This roughly doubles the gap between men and women.

Under the Equality Act 2010 (Gender Pay Gap Information) Regulations 2017, businesses with 250 or more employees must report specific figures about their gender pay gaps by 4 April. Law and accountancy firms had until now excluded partners on the grounds that they are not employees.

But last week, amid pressure from City leaders who argue that omitting highly-paid, mostly male equity partners paints a misleading picture of equality, KPMG, PwC, EY and Deloitte all updated their statistics.

None of the magic circle firms approached by the Gazette indicated that they are preparing to emulate the accountants. However Slaughter and May published three sets of figures last week. Two showed women employees are paid more than men but only if the firm’s secretaries – all women – are excluded.

Associate-only figures show women are paid a mean 2.1% more than men at Slaughters. In business services the gap is 7.6% in favour of women. However, when all employees at Slaughter and May, including secretarial, are taken into account, the mean gap is 14.3% in favour of men – it is this data that appears on the government’s website.

Allen & Overy also reported its figures last week, revealing a 19.8% gap between the average hourly rate for all men and all women, regardless of seniority.