‘No, that won’t happen because that’s been expressly ruled out by the British people. We can’t remain subject to the CJEU and that’s part of taking back control of our laws.’ 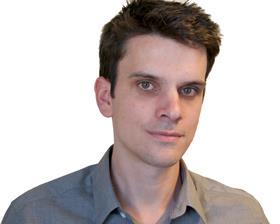 So declared foreign secretary Boris Johnson on BBC radio just three months ago. Just over two months later, the very same Johnson has rubber-stamped an agreement that does subject the UK to the CJEU – at least in part.

In an announcement last month, the Intellectual Property Office revealed that ratification of the Unified Patent Court Agreement (UPCA) had been finalised. That process  required formal sign-off from the Foreign & Commonwealth Office.

The agreement is the result of decades of negotiation, often fraught with disagreement, on how Europe’s complex patent landscape can be made simpler.

Under the agreement, a new unitary patent valid in 25 countries will be created. A new court system will also enable a single judgment on patent disputes. This has been billed as an easier way of managing patent disputes which currently have to be determined in multiple jurisdictions and carry a heavy financial burden.

On the face of it, the niche world of patent law is unlikely to have ardent Brexiteers up in arms, but the apparent contradiction with government rhetoric is not going unnoticed.

The Gazette has been covering this for months but political journalists, including Sky News’s political editor Faisal Islam, are among those who have now begun to notice the potential problems that UK ratification could pose.

Although the patents will be granted by the European Patent Office (EPO) –a non-EU organisation – the resulting IP right will only be valid in participating member states, all of which are also EU members.

The new court system will have judges from EU countries only and a court of appeal in Luxembourg. It will refer certain points of law to the CJEU. The CJEU’s findings, according to the text of the agreement, will be binding. 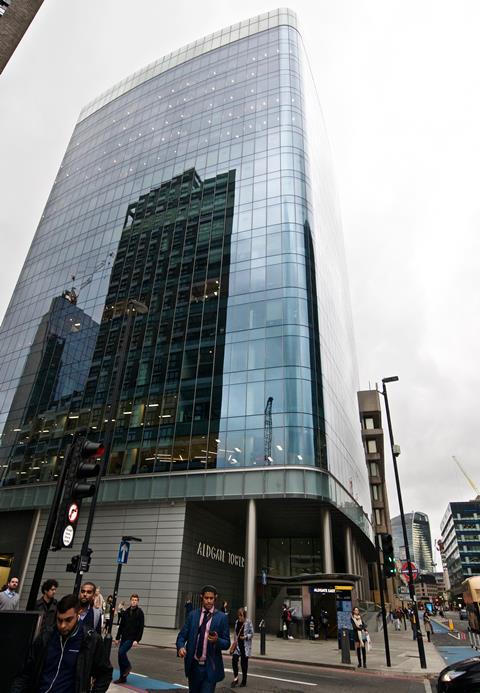 Most of the law the courts will rule on is based on the European Patent Convention, a multilateral treaty providing a legal system according to which patents are granted and separate from the EU. However, there are some aspects of current patent law that do derive from the EU. These include laws regarding supplementary protection certificates – which grant an extension to a patent’s lifespan – and the patentability of certain subject matter involving biotechnological processes, for example stem cell patents. It will be these aspects of law and some others where a referral to the CJEU may be needed.

The Law Society, meanwhile, said last week that the UK should remain under the jurisdiction of the CJEU during the Brexit transition process – but not beyond. ‘Once we leave we think the CJEU should be denied direct jurisdiction over the new [Brexit] agreement because the UK will no longer have full participation in the court,’ said president Joe Egan.

The Gazette understands that this position could be borne out of the fact that any reference to the CJEU will not have direct jurisdiction over a domestic court or domestic laws due to the UPCA’s status as an international court.

Dimitris Xenos, lecturer in law at the University of Suffolk, is one of the more vocal critics of the UPCA. He tells the Gazette ratification of the agreement and the handing over of power to an ‘international court’ is the ‘final nail in the coffin for sovereignty’.

He adds: ‘The vote to leave the EU was based on regaining sovereignty. Why then would you hand over your rights to an international agreement? It’s like leaving the EU and entering another union.’

Xenos notes that although the text of the UPCA makes 152 references to ‘member states’, only a small percentage of cases that apply EU law will go to the CJEU.

Lawyers, however, tend to agree that ratification is a good thing – at least for the time being.

Stephen Jones, president of the Chartered Institute of Patent Attorneys, predicts that the UK will be able to play a full role despite Brexit given the UPC’s status as a ‘non-EU institution’.

He adds: ‘The UPC has the potential to benefit businesses by streamlining the process of enforcing patents. CIPA believes that the UPC will be a better system with UK involvement. The UK has well-established regimes for enforcement of patents and judges who are respected in Europe and worldwide for their understanding of patent law.’

Graeme Fearon, a partner in the IP department at national firm Thrings, says the EU has never liked the fact that patent law did not fall under EU jurisdiction. He added that the discussions, right down to the language used in disputes, have been politically motivated in the main and that more potential stumbling blocks could be along the way.

Although the EU’s role is limited, Fearon notes that there are people who would rather ‘die in a ditch’ than see the UK hand over any control to the CJEU. ‘By ratifying the agreement, the UK has at least showed it is keen to proceed and it can now wait and see if implementation goes ahead,’ he says.

Problems with getting the agreement off the ground are not limited to the UK.

A constitutional challenge in Germany is preventing the system from going live. Germany’s federal constitutional court, the Bundesverfassungsgericht, has said it will decide on the challenge this year. Germany is one of three countries that is required to ratify the agreement before it can come into force.

The plan for a unified patent system in Europe has been in the pipeline for decade. We may have to wait a while longer for it to come to fruition.