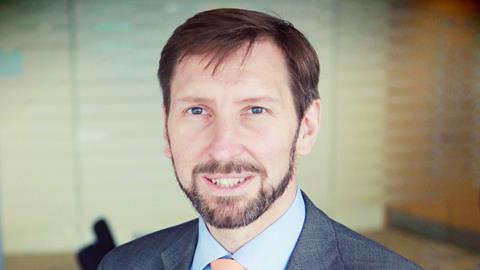 As the legal profession continues to mark National Pro Bono Week, the Government Legal Department (GLD) is stepping up efforts to demonstrate its own commitment.

The GLD announced it has established a volunteering and pro bono network for its 2,000-strong staff.

He told the Gazette: ‘People are interested in doing classic pro bono work or other volunteering but they do not know where to go or who to speak to. This network will help provide some signposting and visibility around that.’

Past volunteering efforts by GLD staff include tidying a charity-run London cemetery.

‘Classic’ pro bono efforts include providing advice in law centres. Roman said conflict of interest was a ‘big worry’ for staff – something which the network could support and provide guidance on.

As well as establishing a network, the GLD has also agreed to sign up to the Law Society’s pro bono charter, which was announced in Chancery Lane yesterday.

At present GLD staff can have three days’ paid special leave to do pro bono or volunteering work. The department is hoping to extend this to six days.

The department has also partnered with the Rule of Law Expertise UK (Role UK), which is funded by the Department for International Development, to enable lawyers to do pro bono work in Africa, Asia and the Middle East.

The GLD also works with the Citizenship Foundation’s Lawyers in Schools programme to help increase 13- and 14-year-olds’ awareness and understanding of the law.

Though pro bono and volunteering work are not formally appraised, Roman said doing such work can improve departmental staff’s skills and personal development.

Responding to a parliamentary question on the number of apprenticeships that have been created in the law officers’ departments, Buckland said all the apprentices have been or will be offered a permanent post.

The Crown Prosecution Service employed 491 apprentices, he added. Of those, 194 have secured a permanent post prior to this year’s apprenticeship intake.

The Attorney General’s Office and HM Crown Prosecutions Inspectorate have had no apprentices in the past five years.