The Tribunal Procedure Rule committee is considering whether a power should be conferred on Upper Tribunal judges refusing permission to appeal on the papers to certify an application as being ‘totally without merit’. As a result, the applicant would not be able to renew the application at an oral hearing and appellants would reach the end of the road in the appeal process. A consultation on the proposal closed yesterday.

The current ‘oral renewal provision’ applies to ‘new jurisdiction’ cases – prior to the Upper Tribunal being created, the route of appeal for a prospective appellant was to the High Court. Some applications, such as social security and child support, do not benefit from the oral renewal provision.

Had ‘new jurisdiction’ cases remained in the High Court rather than being transferred to the tribunal system, the committee says they would now be subject to being found to be totally without merit. Under the Civil Procedure Rules, for appeals to courts other than the Court of Appeal, where a judge has refused permission to appeal on the papers and considers the claim to be totally without merit, there is no right to an oral renewal hearing. 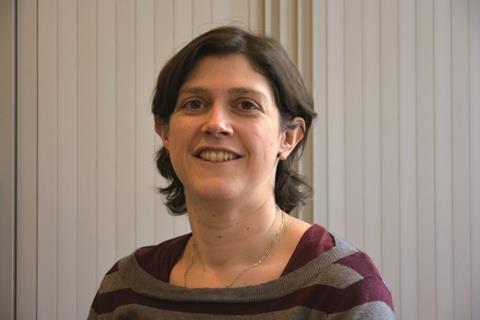 In its consultation response, Public Law Project said there is an important distinction between the High Court and Upper Tribunal.

If permission to apply for judicial review is incorrectly refused by the Upper Tribunal or Administrative Court, the applicant is able to seek permission to appeal to the Court of Appeal. ‘This is a vitally important mechanism to prevent the tribunal system from becoming overly parochial and insulated from external scrutiny,’ Pickup said.