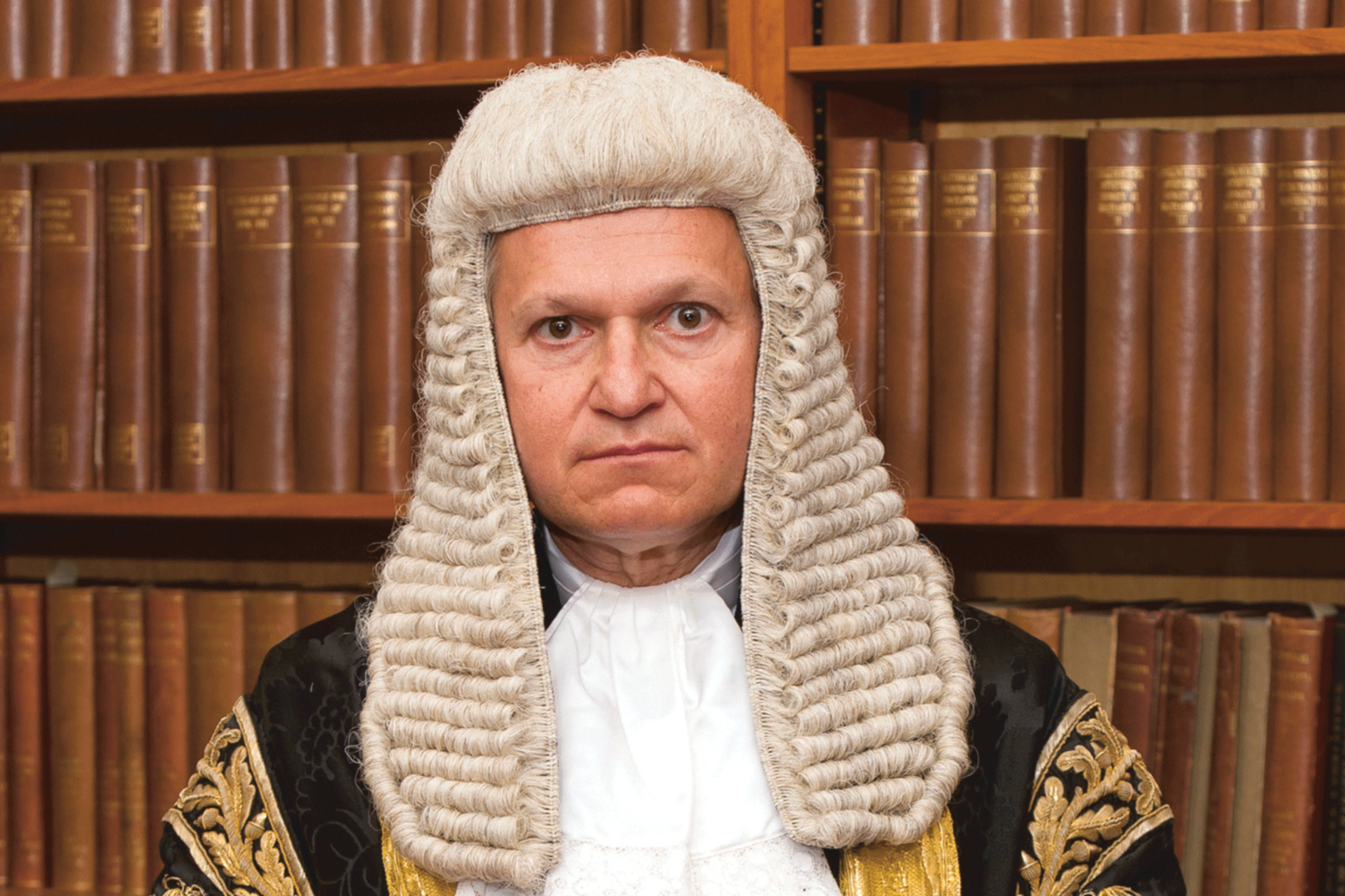 No papers for the master of the rolls

Sir Geoffrey Vos is a man on a mission – and woe betide any lawyer who dares to give him a piece of paper.

The master of the rolls has been ‘an entirely paper-free judge for two years or more’ as he tries to lead from the front over the ‘inevitable’ digitisation of all parts of society, including the courts.

Last week, in a bout of possible papyrophobia, Vos apparently ‘refused even to touch’ the brochure of a conference at which he was the keynote speaker and instead ‘insisted on looking at it on screen’.

Alas, for all the money and legions of lawyers at the disposal of the publisher of the Mail on Sunday and the Duchess of Sussex, someone did not get the memo today.

At the outset of Associated Newspapers’ appeal against the grant of summary judgment for misuse of the duchess’ private information, Vos had a bone to pick with the publisher’s barrister Andrew Caldecott QC.

‘I don’t use paper,’ Vos said. ‘I’ve just been given some, but I will look at that because I can see the layout nicely on it. Otherwise, everything has to be sent electronically to me, I’m afraid.’

Caldecott replied that he was aware of Vos’ paper-free predilections and said he ‘hoped the references won’t cause a problem’, adding: ‘As your lordship knows, virtual references and hard-copy references – ’

Vos cut in: ‘Well, in this case they have not been done properly, Mr Caldecott.’

When Caldecott apologised and replied that his learned junior would follow the references to ensure there were no problems, Vos replied: ‘I’m pretty good at keeping up.’

Practitioners in the MR’s court beware…