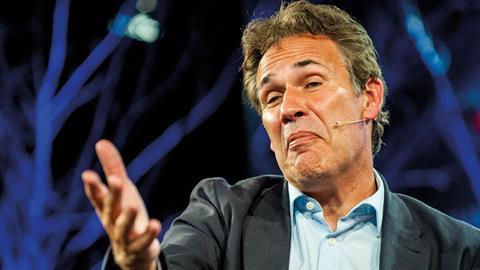 Back to the future

As the good book doesn’t quite say, there will be more joy in legal circles over one futurologist who repents his enthusiasm for robot lawyers than over 99 righteous persons who need no repentance.

So Obiter detected a certain amount of smugness last week over reports that Professor Richard Susskind, author of books with titles like The End of Lawyers? and The Online Court and the Future of Justice, had recanted his view that machines are about to take over vast swaths of lower-value legal work.

Such smugness may be premature, however. On closer inspection, Susskind’s Harvard Law paper, written with Bryan Cave partner Neville Eisenberg, isn’t so much a recantation as a fine tuning. Susskind and Eisenberg observe, correctly, that the horizontal ‘disaggregation’ of law firms that we’ve all been predicting for the past 20 years has not come to pass. Mainly because clients prefer having an expert human lawyer in charge.

‘Very few legal tasks can, in their entirety, be reduced to administration and parceled out to pure process providers,’ the authors point out. But this doesn’t mean the robots aren’t coming – only that they will be integrated vertically into traditional firms rather than skimming off layers of low-value work as new model providers.

To Obiter, that sounds very much like going back to the future. No doubt we will learn more when the live lecture circuit resumes, but don’t expect a quill-pen-and-parchment rebrand of the Susskind message.