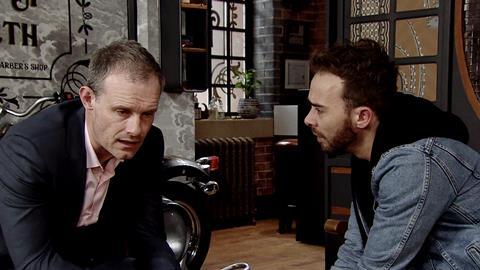 The artistic licence taken by drama-writers over their approach to legal issues is a constant bugbear for lawyers.

Whether it’s duty solicitors falling asleep in Line of Duty or Phil’s unnamed, omnipotent (and morally questionable) Brief in EastEnders, producers are notorious for getting the law wrong.

Such a pitfall should be avoided by ITV soap Coronation Street over the coming weeks, as characters David Platt and Nick Tilsley face the force of the law over the £80,000 stolen from Nick’s gran Audrey.

The soap has drafted in Craig Weston, a senior associate barrister in Irwin Mitchell’s criminal and regulatory investigations group in London, to assist script writers on the storyline. 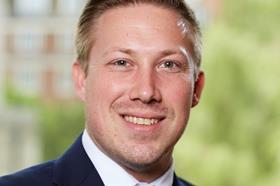 His brief has included advising on the trial process, conduct of legal representatives, the likely length of prison sentence, and even money laundering regulations.

Weston said: ‘It has been fascinating to be involved and really interesting to see how TV scriptwriters work and how storylines develop, not least keeping draft scripts a secret. There were lots of different aspects to take into account including future stories and although I didn’t know much about the characters on Coronation Street before, I certainly do now.’

Perhaps lawyers might enjoy the show less without basic errors to pick apart, but we shall see. At least we know who to blame if the judge starts wielding his gavel before ordering the guards to ‘send them down’.