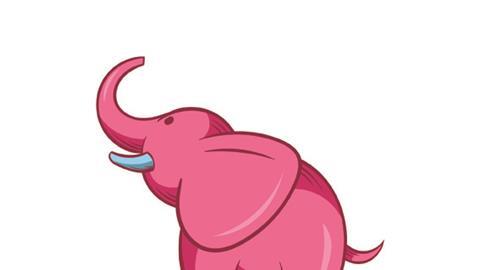 Picture the scene: Lord Neuberger, president of the Supreme Court, has just finished a lecture at London’s Inner Temple on the workings of the court and its efforts to improve diversity. He hinted early on that, although the ‘tusks of the elephant in the room had been tickled’, he would not be commenting on the court’s forthcoming Brexit ruling. Instead he championed the court’s efforts to become less pale and male (it will run a recruitment competition for new members and introduce an equal merit provision) before opening the floor to questions.

Surely, Neuberger must have thought, nobody will have the temerity to ask me about probably the most important case ever to grace the court.

Her Majesty’s press, however, was up to the challenge. ‘How do you respond to reports that the case has already been decided?’ piped up a Telegraph journalist to disapproving murmurs, referring to  comments made by deputy president Lady Hale.

The tension in the room was palpable as the roving microphone was wrestled from the reporter’s grasp.

Neuberger wasn’t being drawn. ‘We have sworn an oath to decide cases according to the rule of law, if we do not do that we are not worthy of being judges,’ he said, to rapturous applause. Then, swiftly back to the relatively safe ground of diversity as the next questioner opened: ‘Don’t worry, I’m not a journalist.’