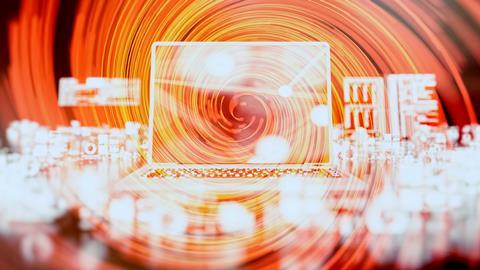 Rumour has it that the insurance industry has stumped up £15m to build and implement the RTA claims portal which lawyers fear will exclude them from the small claims process.

So it was not unreasonable that delegates at this week's Association of British Insurers conference might be asking what exactly their money has been spent on.

The portal in theory is due to accept claims from 6 April. But without any underlying rules, any figures about what the claims would be worth, and any idea how cases will be handled where liability is denied, everybody now assumes a delay announcement is inevitable. No wonder one audience member whispered to Obiter the portal was currently a ‘total [expletive] disaster’.

David Parkin, deputy director of civil justice at the MoJ, was the unfortunate civil servant sent to explain what is going on. He had a rough ride.

Curiously, in one sentence he seemed to both affirm and cast doubt on the start date, saying: ‘Ministers are still aiming for April but they are looking again at the timetable.’

Questions were fired in from all angles, with one delegate asking for a date when the MoJ would admit the project was delayed. When Parkin struggled to answer, another audience member asked again.

‘I believe I have given you an answer to that question, even if I haven’t answered the question,’ he responded.

Fortunately for Parkin, the session ran out of time with a host of questions still not asked and the room barely more informed than when they started.

Optimistically, Parkin finished by asking that people ‘don’t go away with the idea of problems with the system’. But afterwards, they talked of little else.