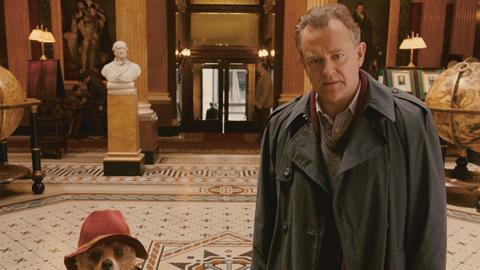 The Gazette’s bid for world domination may well be in its formative stages, but last week we reached a notable landmark.

The makers of the next Paddington Bear film – sequel to the 2014 smash starring Hugh Bonneville and Julie Walters – have asked if they can feature our august organ as ‘set dressing’ (as ‘gaffers’, ‘key grips’ and ‘wranglers’ are wont to call it). All very intriguing. Will our ursine friend find himself up before the immigration and asylum beaks? Not sure a notice reading ‘please look after this bear’ will cut much ice there.

One office wag has come up with an alternative plot line – he reckons the Peruvian émigré is more likely to fall victim to a sticky situation. Involving marmalade, presumably.