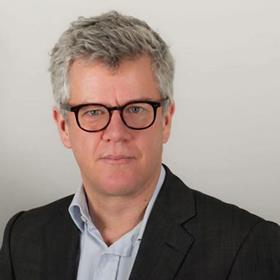 Barrister Jolyon Maugham’s Good Law Project – ‘Our mission is to achieve change through the law’ – specialises in catching the government out on alleged legal breaches in the way contracts appear to be awarded to chums of people in high places. Ministers’ protestations that corners had to be cut during the pandemic have failed to impress.

However, Obiter detected a slight shift in tone last month when the High Court rejected the Good Law Project’s request for a time extension after a claim was struck out on the grounds that it had not been served in time to the address specified by the Government Legal Department. The failure was due to ‘an innocent, but careless mistake made by solicitors acting for the claimant’.

Maugham and Co were not pleased. In a statement headlined: ‘We do not believe that is what the law should be or is,’ the Good Law Project said it would appeal. ‘We think the decision reduces the law to an artificial game played without reference to reality,’ it continued in a line that may just be used against it one day.

As for the perpetrators of the innocent mistake: ‘We employ the best lawyers available – but even lawyers are human and mistakes happen. We continue to instruct Bindmans in this and other cases – and to be entirely confident we are right to do so.’