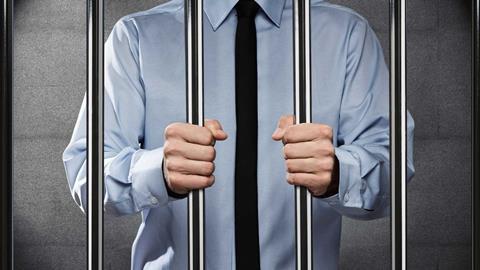 When one door closes, another opens. Even if it’s a prison door. A man jailed for six years in 2009 for running a Ponzi scheme is among the founders of a new business aiming to fill a growing gap in the market.

Prison Consultants describes itself as a provider of bespoke coaching in how best to cope with prison for white-collar criminals. It is aimed primarily at the period between conviction and sentencing – typically, for white-collar criminals, a month or more. Its owner, businessman Steve Hamer, a former chairman of Swansea City Football Club, got the idea after speaking with the former Ponzi artist on his release. The two say they have put together a stable of former inmates to offer coaching.

At present, very little information is available for people about to trade Armani suits for HMP overalls. ‘Lawyers tend not to pass on advice because it is not their area of expertise and there are no fees to be earned,’ the firm says.