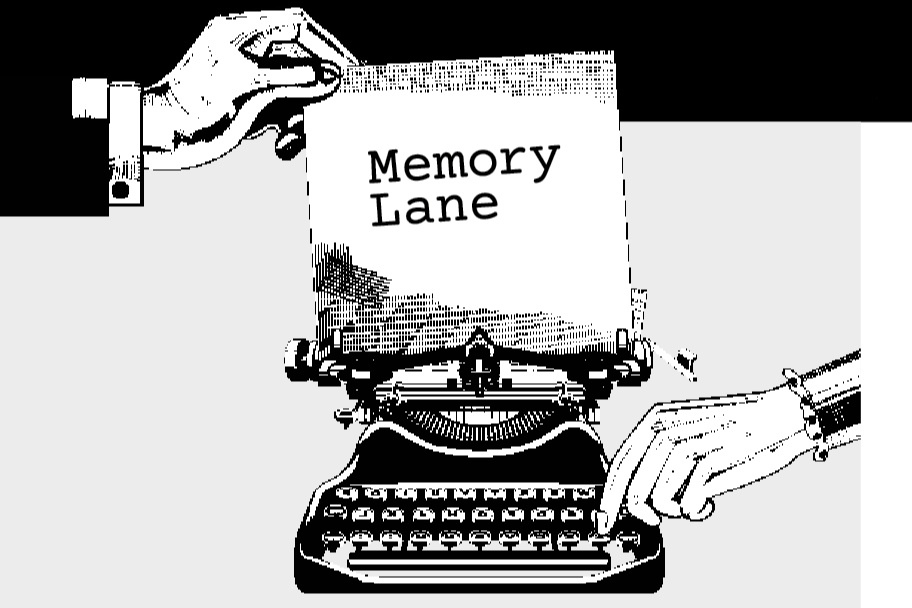 The Association of Personal Injury Lawyers backed a moratorium on litigation arising from the terrorist attacks in New York and Washington. In an historic move, the Association of Trial Lawyers of America said lawsuits would interfere in the ‘period of national unity’ and detract from lawyers’ priority of helping gather evidence against the perpetrators.

Many unready as Children Act dawns

With the implementation date of the Children Act on 14 October looming, there are fears that the profession, including the bar and other disciplines, has not come to grips with the extent to which lawyers will be required to modify their modus operandi to accommodate the act.

As a solicitor qualified one year and one of the younger members of our Society I have become hardened to apparently unjust treatment of unconventional youngsters. Nevertheless I am disgusted by the savage sentences meted out to three intelligent, responsible and constructive young men. If people find articles or papers offensive they need not read them, but this should not affect the right to freely express bona fide opinions in writing.

All employees of institutions of the community are required to accept the jurisdiction of the court of the community. One hopes that some of the employees will be British, although only those who know at least two European languages will need apply.