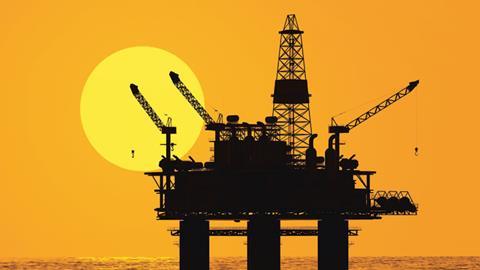 The majority of consumers would be likely to buy legal services from banks when the market is liberalised, a survey of more than 1,000 people revealed this week. The research showed that, while 76% of people would still consider themselves likely to use a solicitor, they were also open to alternative service providers. Some 56% said they anticipated buying legal services from banks or building societies.

Woolf leaps onto the fast track

Lord Woolf’s honeymoon is over. With the release last week of six issue papers covering crucial aspects of his inquiry into access to justice, it is now time for the profession to react to the detail. The papers concern the fast track, housing, multi-party actions, medical negligence, expert evidence and costs.

A report published on 28 January by the Commercial Court Committee calls for significant changes in the Commercial Court’s procedure in order to speed up the flow of business through the court. The crux of the problem is the continuing popularity of the court with foreign litigants as a forum for the trial of international disputes.

The North Sea is now a petroleum province as part of the North West European Continental Shelf. At common law the writ of the Crown ran only within the realm of England and offshore to one marine league, or three miles, from low water mark. This was the length of a cannon shot from shore and expressed the ‘power and presence’ which were regarded as essential to exclusive rights. Waters beyond were in the ownership of no one state and formed the high seas.

The Society receives numerous letters which contain a complaint that an action for negligence against a solicitor cannot be pursued because another solicitor cannot be found to take on a case against a fellow member of his profession. ‘Dog won’t eat dog,’ the client says, and then asks the Law Society to find a solicitor for him who will take up the action on his behalf.